To celebrate the upcoming release of Pokémon the Movie 20: I Choose You!, McDonald’s Japan held a vote on a range of Pokémon McFlurries, with the flavour that got the most retweets seeing production. Flavours for Charmander, Pikachu, Squirtle, Jigglypuff, Bulbasaur and Gengar were presented, and some were pretty odd!

These were the options people could vote for: The winner has since been announced, and it’s Pikachu! Take a look at the victory advert:

It doesn’t come as much of a surprise, and is probably for the best! The Pikachu McFlurry will be available from July 14th in Japan, a day before the release of the new movie. While it could have been fun for a more…unique flavour to win, chocolate banana actually sounds pretty tasty. It’s a shame it’s not a worldwide promotion! 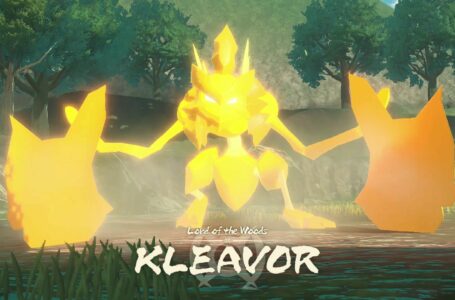 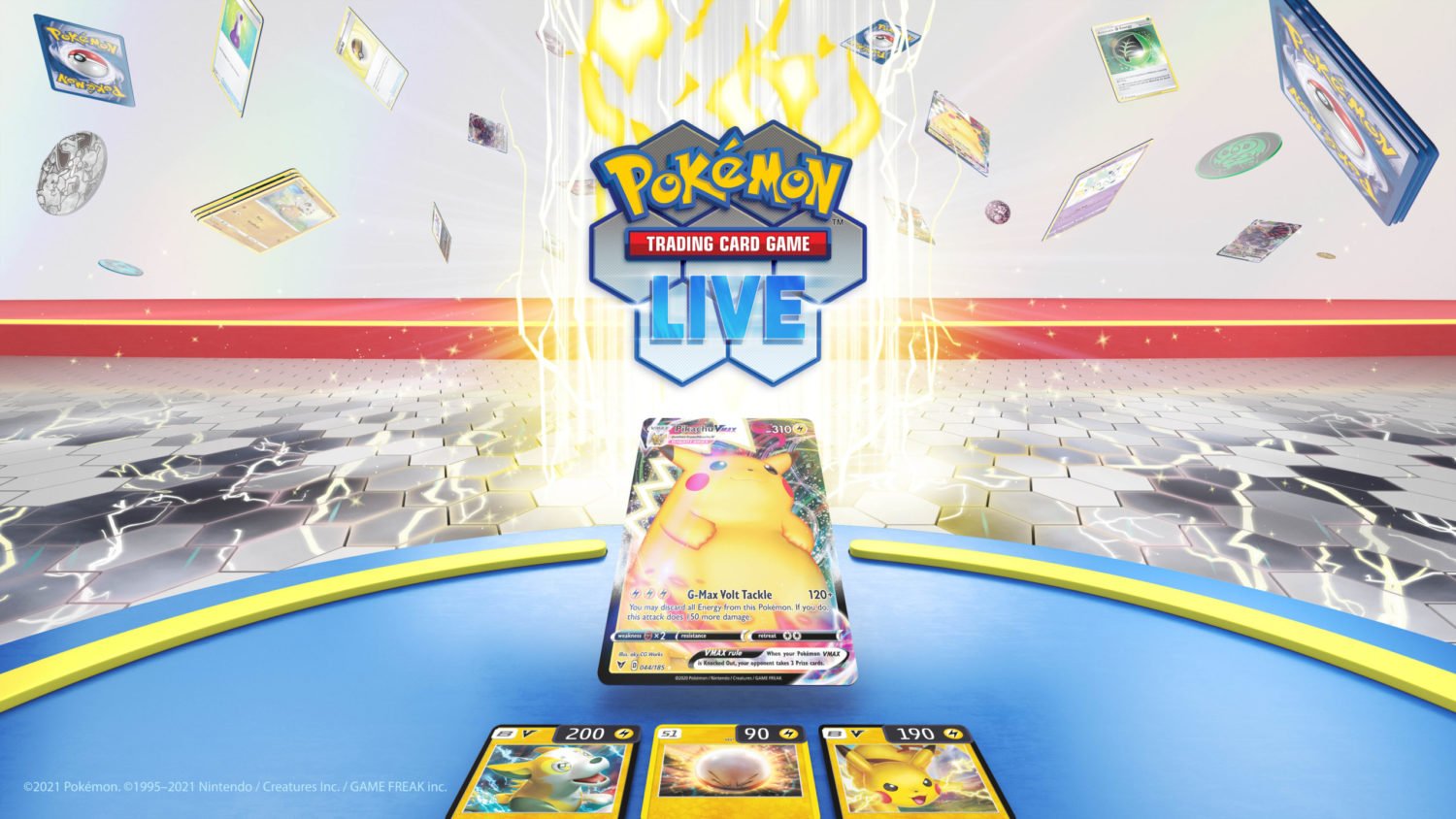