Digital Eclipse aren’t working on this one, though they did do the pretty excellent The Disney Afternoon Collection. Capcom are instead handling this one themselves, so it could be more of a case of having straighter ports. These aren’t just NES games, after all — but the crisp “HD flair” of the original Legacy Collection was pretty sublime. Mega Man 7 came out on SNES, and Mega Man 8 came out on PlayStation. 9 & 10 are throwbacks to the original NES style with some modern enhancements, originally releasing on cross-platform around the 360/PS3/Wii era. That’s quite a span of generations! It looks like there will be a tonne of bonus features to round out the package too. Options to make the game easier for those who just want to enjoy the series for the first time, a museum filled with goodies, and perhaps most excitingly remix stages to provide brand new challenge to these old school games. The package will be coming to PC, PS4, and Xbox One. That does noticeably leave out the Switch, which is a great home for retro classics, as proven by the stellar ACA NEOGEO line. It’d be great to have more Mega Man back on its original Nintendo home. 7, 8, 9, and 10 may round out the mainline numbered Mega Man games that have been re-released, but there’s still plenty of classic Mega Man games out there that could come next — the Game Boy games, the Game Gear game, Mega Man & Bass; and of course the entire Mega Man X series. Hopefully there will be more to come as time goes on! Mega Man is truly timeless. 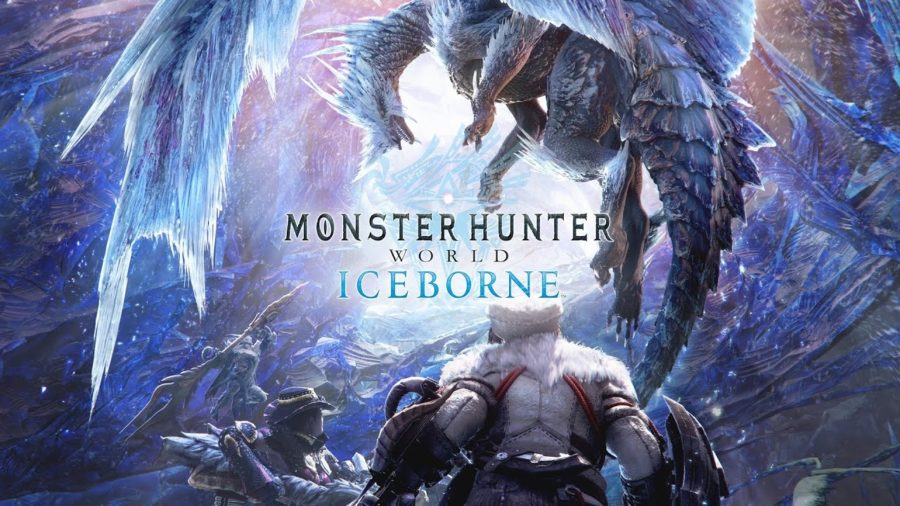