The European release is confirmed, but the date will be announced later. All of the mainline Hyperdimension Neptunia games have been re-released with new content now, but this is the first time that the series has incorporated VR elements. There might not be a whole lot to do in VR, but you can kick back and relax with your favourite characters and decorate your room.

Megadimension Neptunia VIIR releases on 8th May in North America. 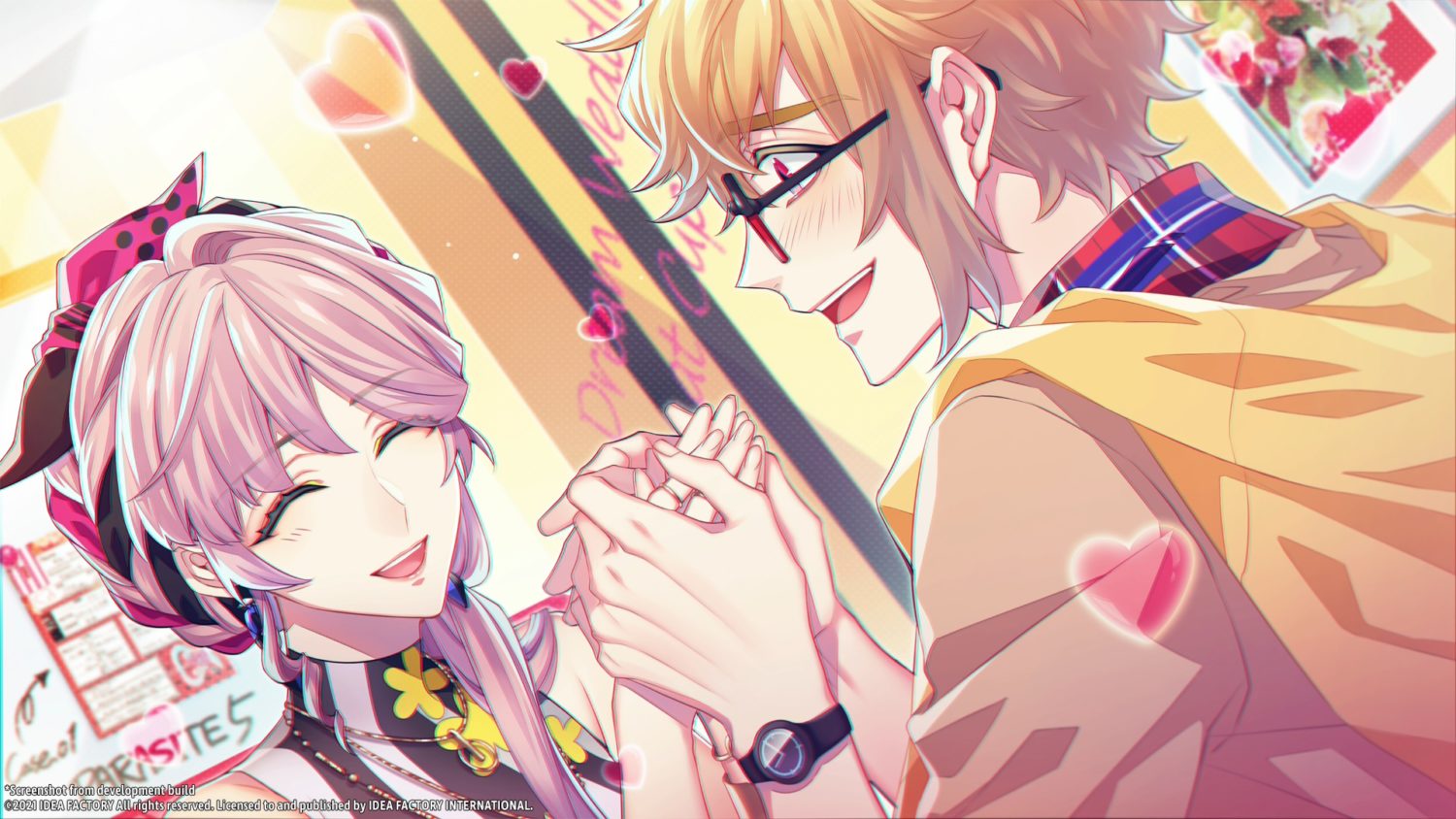