NISA Europe has revealed that the turn-based RPG Monark will release for PS4, PS5, Switch, and PC via Steam on February 25, 2022 in Europe.

The newly released trailer shows off Monark’s main cast, along with some samples of the game’s English voice acting. However, despite the aforementioned voice acting, there’s still no localised gameplay footage or screenshots.

Monark is being developed in part by former Atlus staff that previously worked on the Shin Megami Tensei series. As always, take this with a grain of salt — having a few members who worked on well-known games in the past does not indicate that this title will be good as well.

Pre-orders are now available for Deluxe and Limited Editions on PS4, PS5, and Switch (the LE is exclusive to the NISA Europe store). 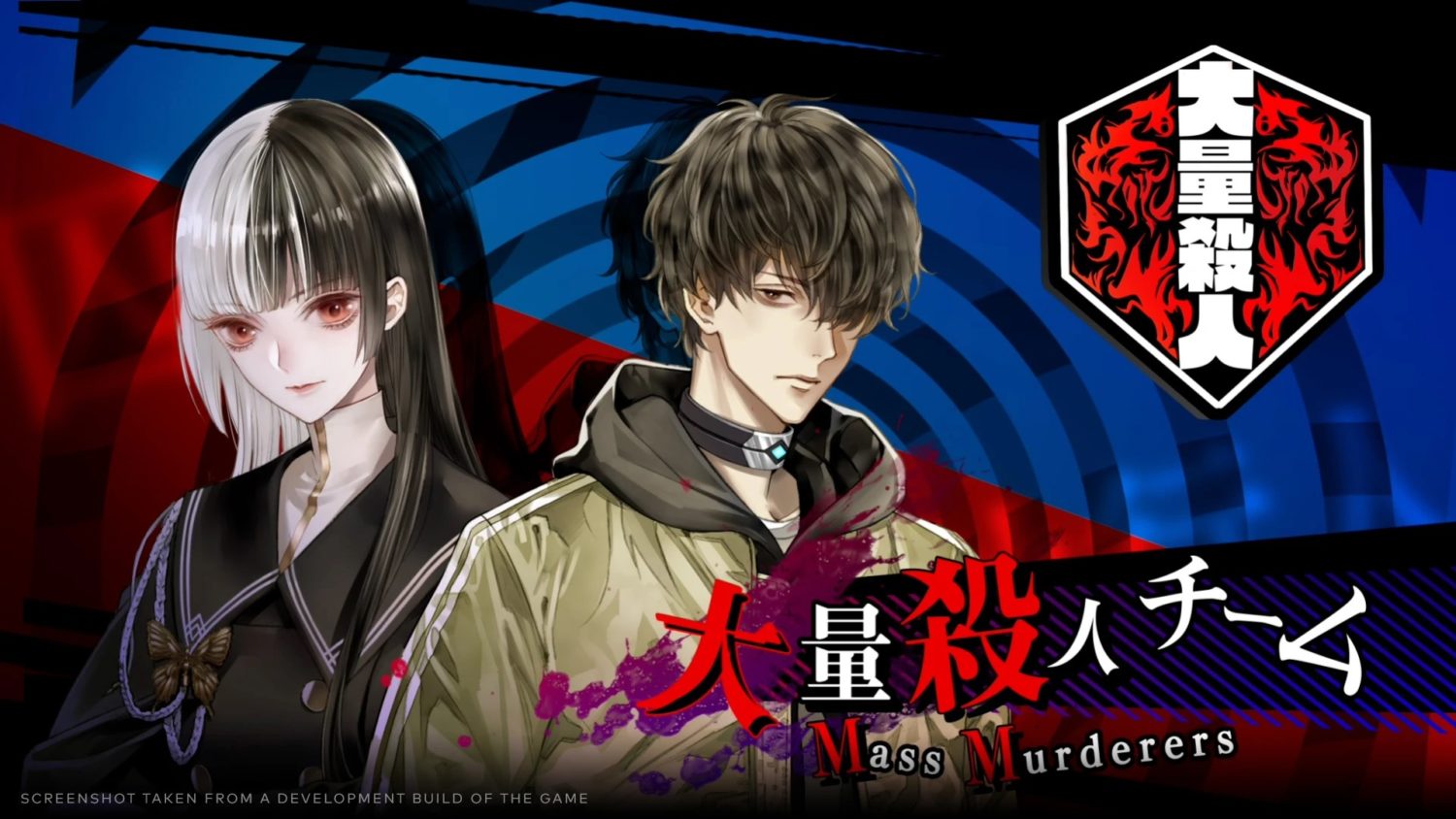