Monark, a “new school RPG” in development by former Atlus staff members who worked on the Shin Megami Tensei series, will be revealed next Thursday (thanks to Gematsu for the English info).

A teaser site has been opened, counting down to the June 10 reveal date. There’s a new Twitter account too, though this only links to the aforementioned website.

Listed on the site are a handful of staff members working on Monark, including Aya Nishitani — writer of the Digital Devil Story novels that the Megami Tensei series was originally based on.

As spotted by @Renka_schedule, the teaser site seems to be linked to a FuRyu domain — FuRyu being a company that already works on another school-themed RPG series, The Caligula Effect.

While the reveal date of June 10 does put Monark’s debut close to this years E3, it’s unlikely that the game will get an English announcement during that event; Previous English publishers for their titles, such as Aksys Games and NIS America, are not making appearance at E3 2021. 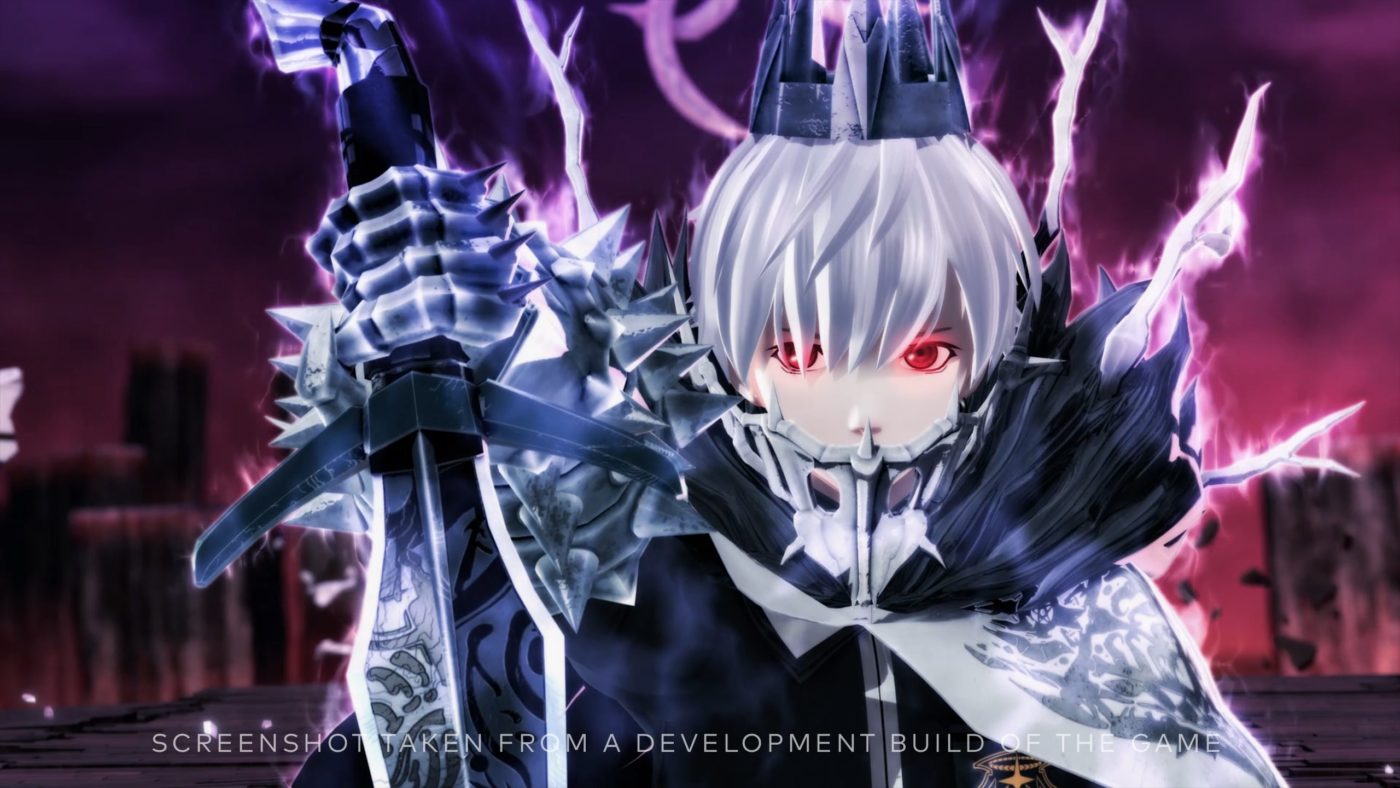 The Caligula Effect 2 gets English release...