Shiravune has revealed that Monochrome Mobius: Rights and Wrongs Forgotten will be available worldwide for PC via Steam on September 9, 2022.

Monochrome Mobius is a JRPG set in the Utawarerumono universe, taking place between the first two games and focusing heavily on Oshtor and Shunya. The story details Oshtor’s journey to find out the truth behind his once-dead father, who is now seemingly alive.

Unlike previous Utawarerumono titles, there’s now a greater emphasis on the 3D visuals — story events are seemingly done entirely via 3D cutscenes rather than 2D character portraits — and battles are no longer grid-based.

In addition to the global PC release, Monochrome Mobius is also set to launch for PS4 and PS5 in Japan. There’s currently no news on whether these versions will make it west too — NIS America handled the PS4 release of Utawarerumono: Prelude to the Fallen in English, so there’s a chance they’ll be involved here as well.

In the small province of Ennakamuy, on the frontiers of the great empire of Yamato, there lived a young man with his mother and sister. One day, at the local lord’s behest, the young man was investigating a small irregularity when he encountered a girl he’d never met.
The words the girl spoke were what shocked him: She told the man that his father was still alive.
Seeing a trace of his father in her and resolving to learn the truth, the young man and the girl set out together towards the land of Arva Shulan—a country that doesn’t appear on the map.

Faced with trials and perils, the boy chases his father.
He meets new friends and comrades who join him on his mission.
There will be struggles and victories and failures and partings.
The fickle vagaries of fate will place an epoch in the young man’s hands—

And one day, this man will be sung of in legends. 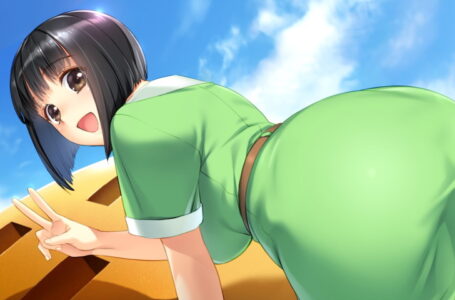