Monogatari is such a fantastic series that takes some of the most unique choices when it comes to how an anime can be directed. Another fantastic thing about Monogatari is the girls. You know what that means! Waifu review! The Monogatari girls are all very unique and deep, so the ones included in the list are my favourites, with a certain vampire standing at the top. 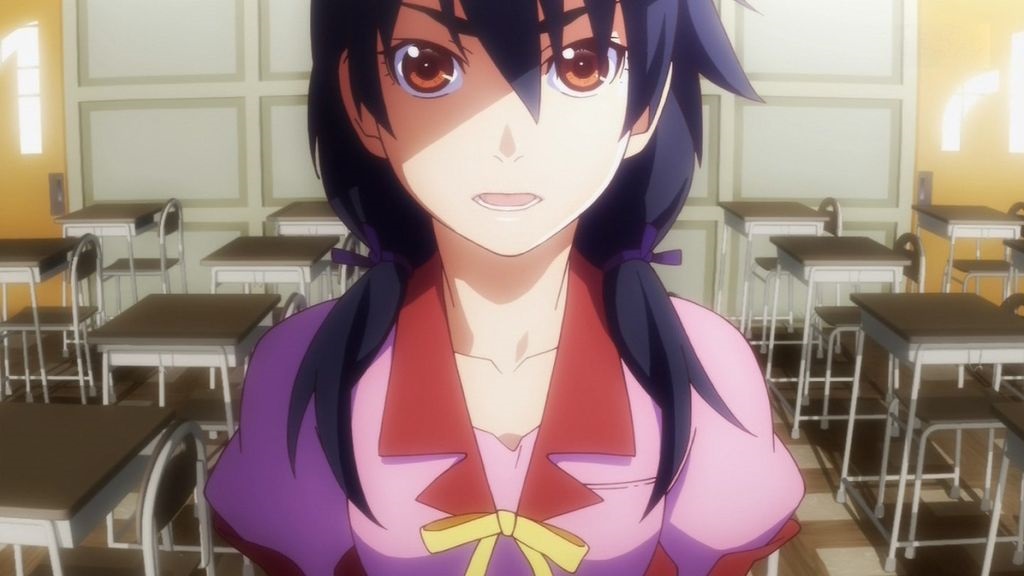 Suruga is the holder of the oddity known as the ‘Rainy Devil’. This oddity spreads its body parts across multiple people, and usually takes hold of someone when violent subconscious feels start to take place.

You always need that sporty girl on the list, and Suruga is basically a superhuman when it comes to her athletic abilities. She would describe herself as a lesbian, but makes an exception for our main man, Araragi. So much so that she even has doubts in her physique, specifically her breasts not being big enough for Araragi to take notice of her. To top it all off, she keeps her oddity wrapped in bandages, which is always cool. 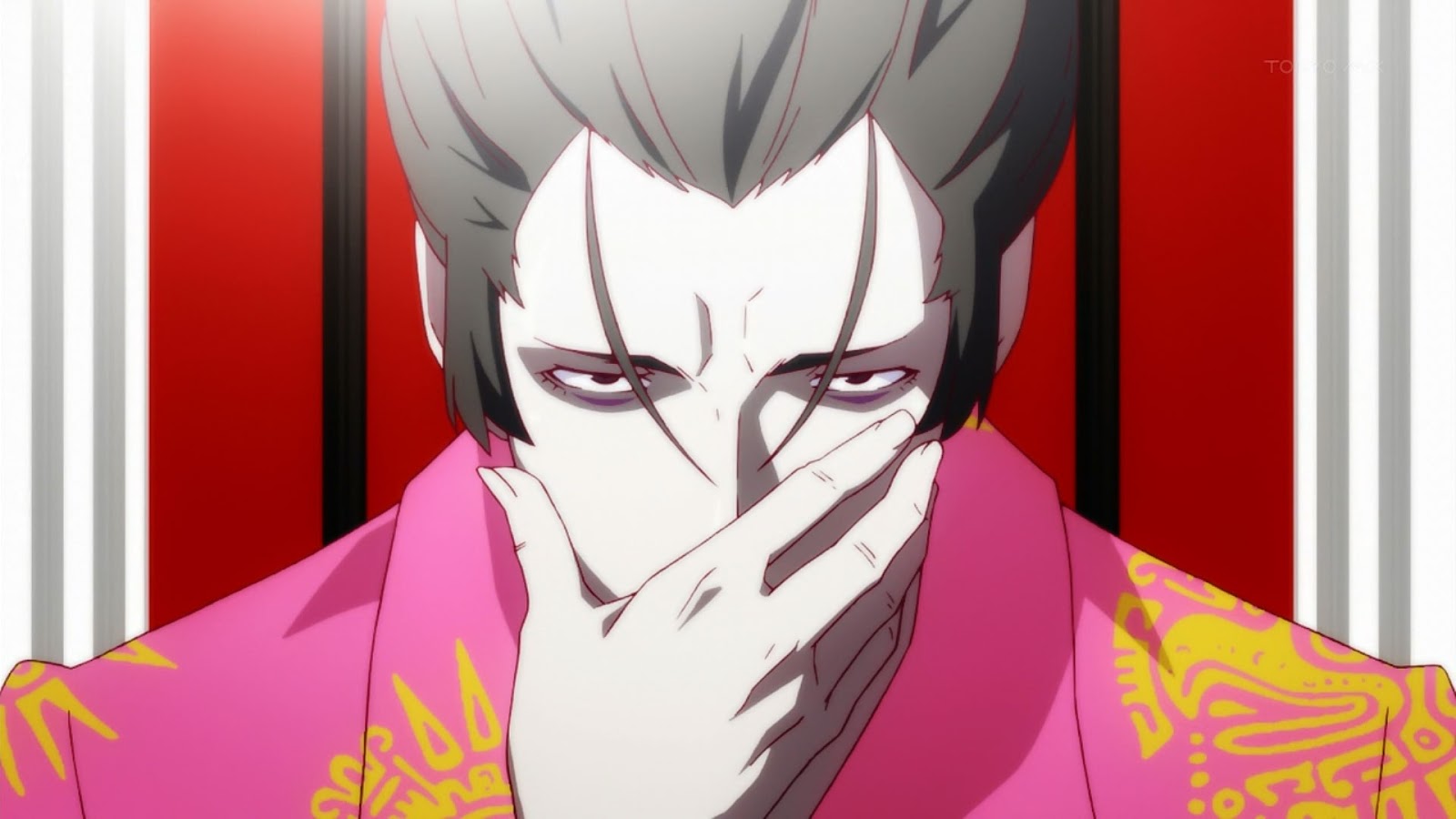 I want to say “bet you didn’t see this one coming” but honestly, if you’re a fan of the Monogatari series, you perfectly understand why this character is genuinely one of the best characters.

Kaiki is definitely an antagonist, certainly when we first meet him. He is a conman who would even scam school children to gain some easy money. Having a deep past with Hitagi Senjougahara, he becomes her ultimate enemy and the 1 person she truly despises. However, we discover the reasons behind his actions during this past. Kaiki discovered what Senjougahara’s mother was doing and understood very quickly that she was going to cause a life of misery for her daughter should this continue. Kaiki’s actions were that of a con-artist, but what he really did was deceive Senjougahara into a better quality of life. That is why, despite being male, Kaiki is one of the best girls. 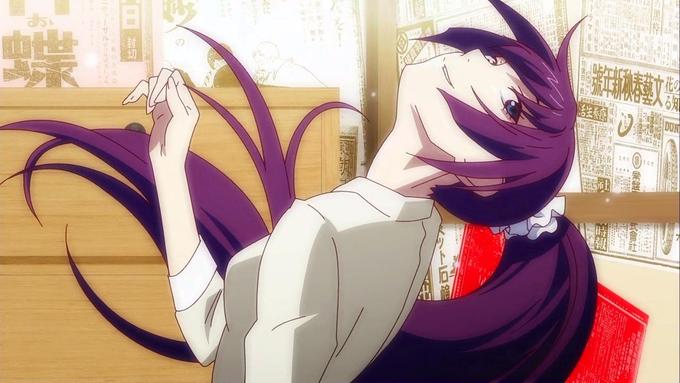 Despite having numerous girls throwing themselves at him, Araragi has a main love interest, and that is Hitagi Senjougahara. Chronologically, Senjougahara is the first of the girls that we meet, after Araragi catches her weightless body and discovers her oddity.

Senjougahara is most definitely a fan favorite when it comes to the girls of the Monogatari series, and I do think that part of that is due to her being one of the first that we meet. However, she is a truly fantastic character. She has one of the sharpest tongues in all of anime. She describes herself as a tsundere, but she couldn’t be more wrong. She is incredibly sure of herself with regards to her feelings towards Araragi and the events of the final arc of Second Season show just how determined and wonderful she is. 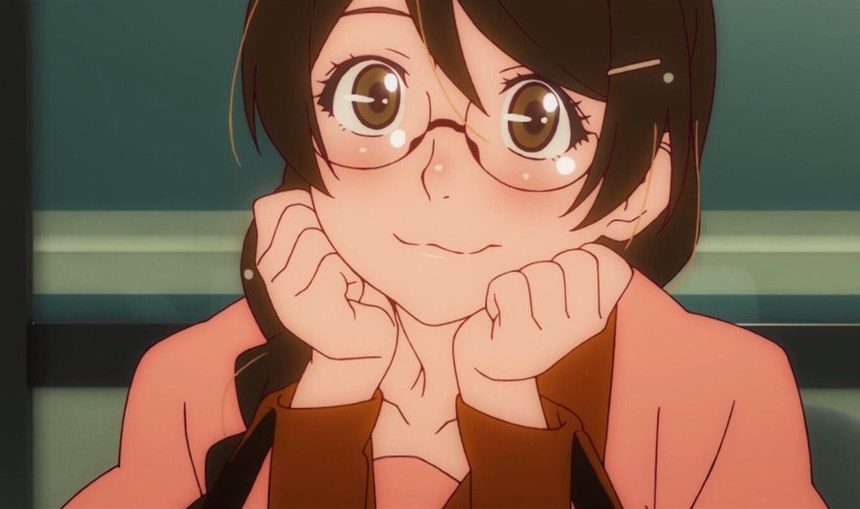 The holder of the ‘Sawari Neko’ or ‘Meddle Cat’ oddity, one of the most mischievous and yet adorable oddities the series has to offer.

Tsubasa Hanekawa is the first friend that Araragi makes, despite his reluctance when it comes to making friends. Hanekawa is one of my personal favorite characters in the series and I think that a lot of it is due to her developments throughout all of it. Hanekawa is viewed as the perfect girl: class representative, overachiever, good grades, beautiful, and admired by many. However, beneath the surface she has a tragic home life which becomes a torrent of stress in her heart, which is what gives birth to her ‘other-self’. Hanekawa has always progressed through life using her common sense, putting up a facade to those around her. Through her developments and coming to better understand herself, she accepts the uglier parts of her personality, resulting in her awesome salt and pepper, tiger stripe hair. 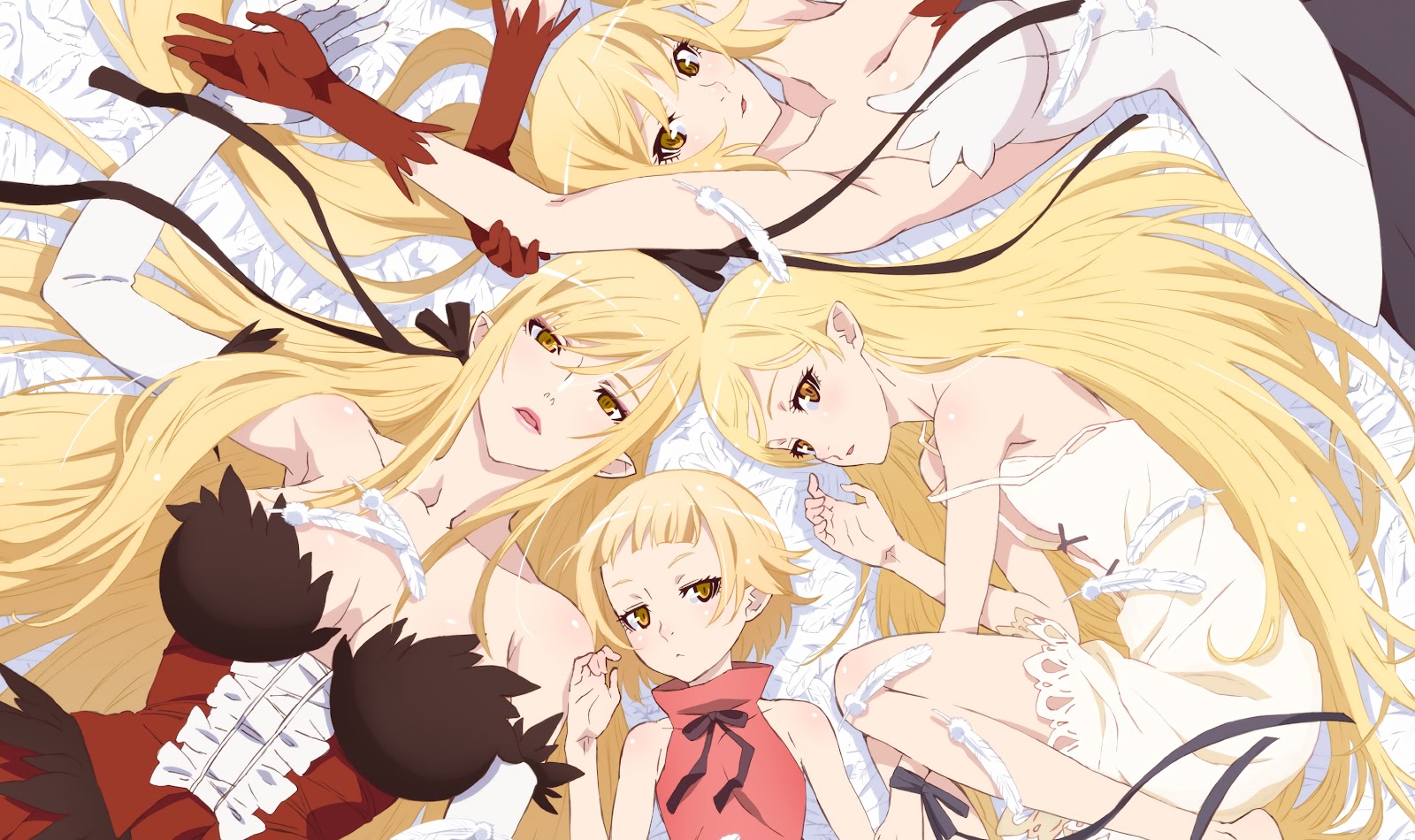 I can’t imagine anyone being too surprised at seeing Shinobu as number 1.

Now, it could be considered somewhat unfair when it comes to Shinobu, as I am also considering her teenager and prime forms. I will tell you right now, that Kizumonogatari prime Kiss-shot makes me weak to the core. Don’t get it wrong though, Shinobu isn’t just all looks. She is a very interesting character with a backstory that goes back hundreds of years and dives into periods where some worshipped her as a god.

We first meet Shinobu in Bakemonogatari, going by the release date of the series, but she is actually first met in Kizumonogatari on the brink of death. After Araragi risks his life to save her, the relationship between the two becomes my single favourite aspect of the Monogatari series. These 2 go through a lot together, and they eventually reach a point of complete trust between one another, even forming a death pact.

After the events of Kizu, Shinobu takes on a child-form of herself, but she retains parts of her personality from her prime, culminating in these gap-moe traits of a child-like character speaking in a certain way or tone and also being a complete badass.

Those are my favourite girls from the Monogatari series, I’m almost certain there are some characters people enjoy that weren’t listed. That’s what’s fun about these Waifu Reviews though, they’re always a fun topic for conversation.

As always, thanks for reading! Stay safe and healthy! 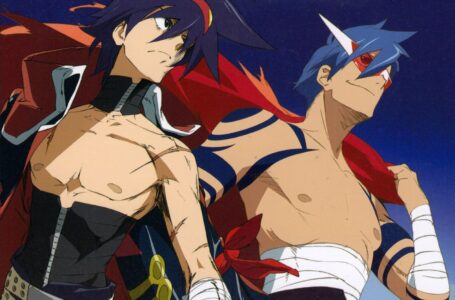 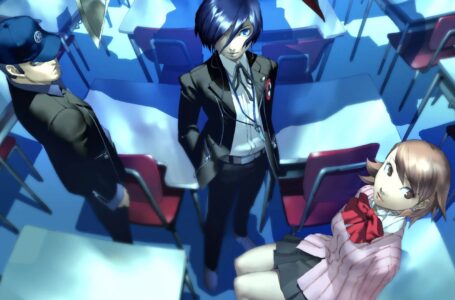