Despite there being no more major updates for Monster Hunter World: Iceborne, it looks like the game will be getting one more crossover event. This time, the franchise is crossing over with itself; more specifically, the upcoming Monster Hunter Movie.

From December 4, there’ll be two new story quests featuring Artemis (played by Milla Jovovich) from the movie. The announcement post mentions that, while Atremis will speak in English, all other NPCs will use ‘Monster Hunter Language’.

The first of the two quests will reward you with the Artemis α+ armor set, while the second unlocks its layered variant. Regardless of whether or not you do these quests, there are some extra rewards for those that log into Iceborne from November 27.

Both quests and the item pack will be available for roughly a year, ending on December 2, 2021. 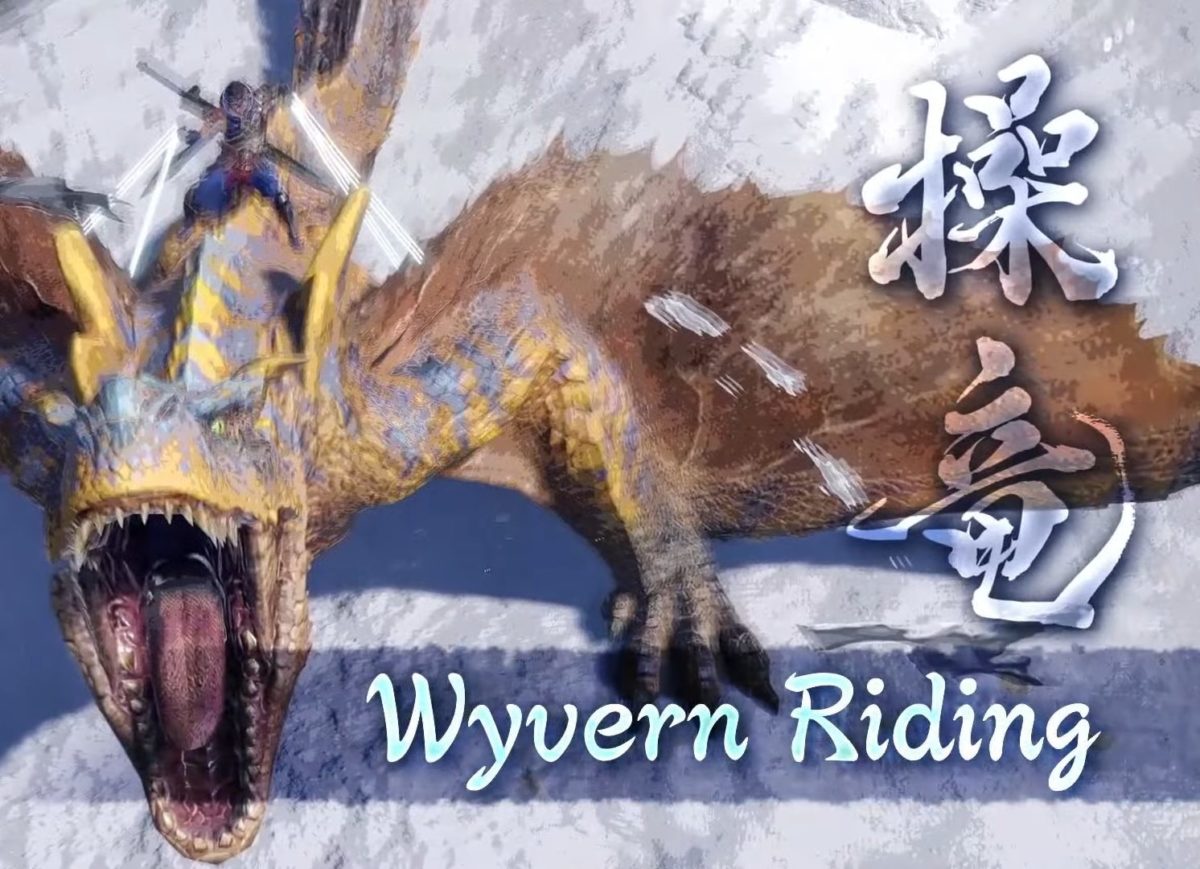 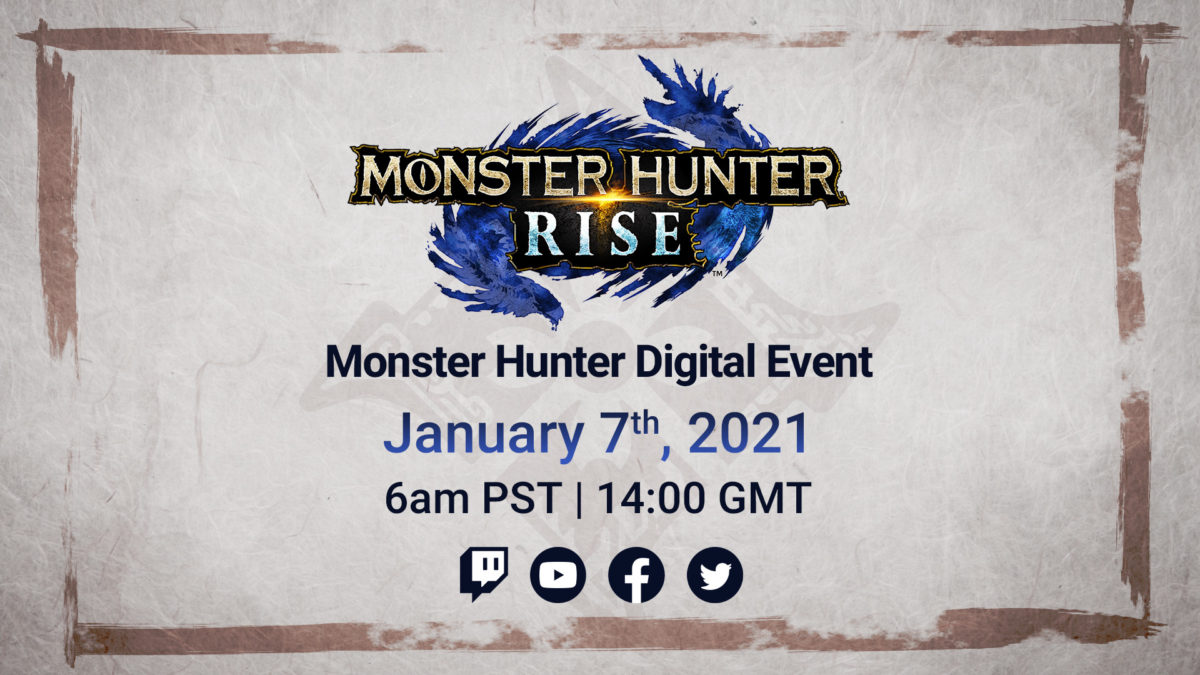