Monster Hunter Rise producer Ryozo Tsujimoto has confirmed during multiple interviews, including ones with IGN and Destructoid, that the game will be coming to PC early next year.

After this information was revealed, a small message was added to the official website, stating that “Details on the product line-up for the Steam version will be revealed at a later date.”

For now, Monster Hunter Rise is releasing for Switch on March 26, 2021. It’ll be launching alongside a themed console and controller, plus a Collector’s Edition — one that has sold out pretty much everywhere.

In just over a week, on March 8, Capcom will be holding another digital event for the Monster Hunter series. They’ll be covering both Rise and Monster Hunter Stories 2, the latter game having not been mentioned since its initial reveal. 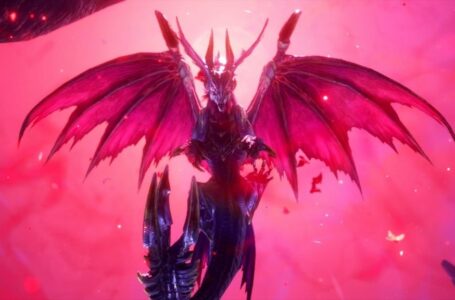