In a tweet from the official Monster Hunter Twitter account, Capcom has stated that it is not possible to implement cross-save progression and cross-play between the Switch and PC versions of Monster Hunter Rise.

The tweet also mentions that this will be the case for Sunbreak — the recently announced expansion — as well.

Because of this, anyone picking up the PC version of Monster Hunter Rise on January 12 will have to start from scratch, and be unable to play with Switch hunters.

Cross-save and cross-play were two heavily requested features for Monster Hunter World, and it’s a shame to see them missing from this entry too. At the very least, the tweet stating that these features cant be added “this time” does at least imply that the dev team will look into bringing them to the next Monster Hunter game. 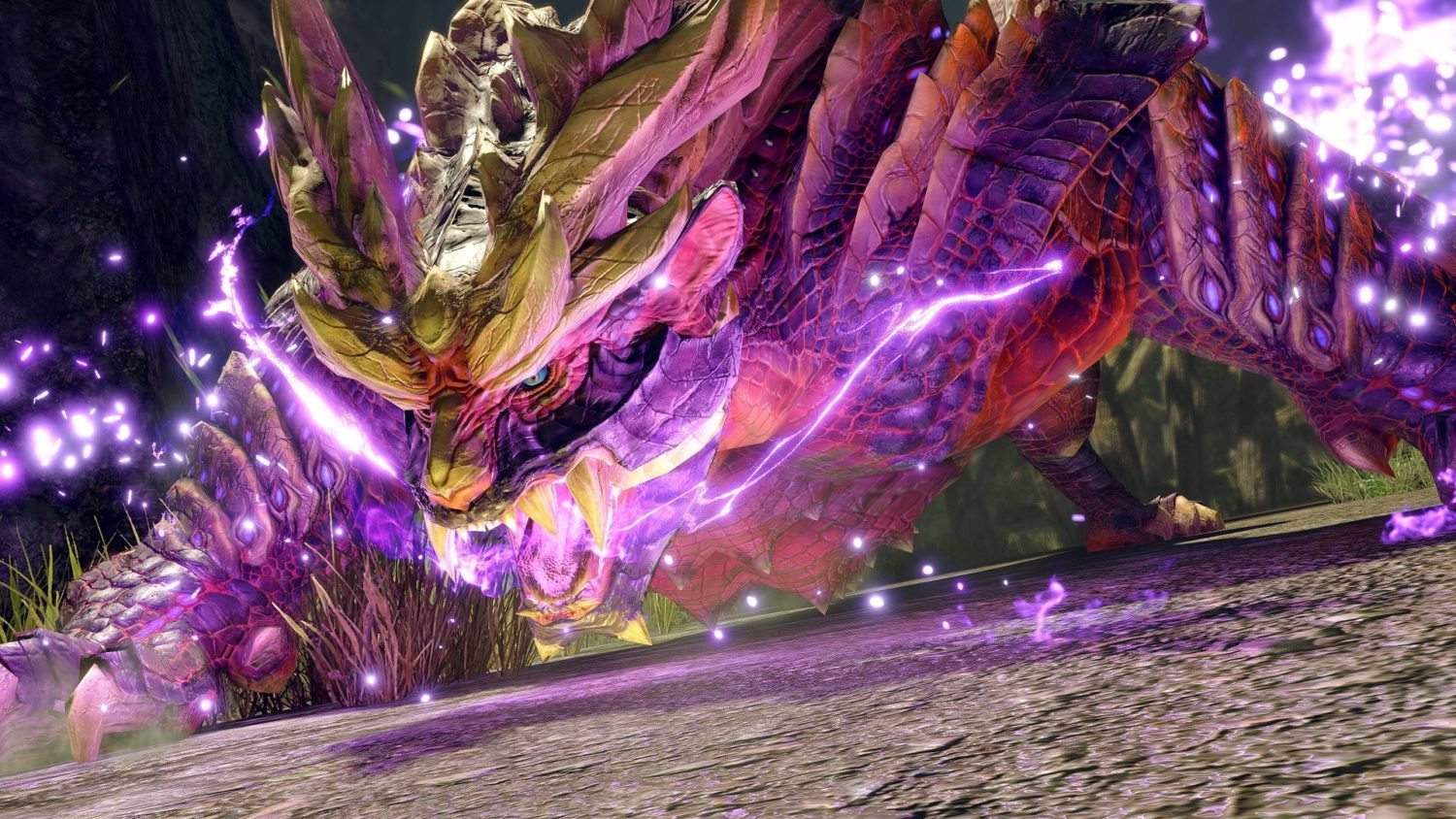