Capcom has announced the next crossover event coming to Monster Hunter Rise, this time adding in a Palamute costume based on Mega Man 11’s Rush from September 24, 2021.

As with other crossover costumes, you’ll be able to dye the Rush layered armour in multiple colours — green, blue, and purple variants are shown off in the collab trailer.

This isn’t the first set of crossover Palamute layered armour added to Monster Hunter Rise. Earlier this year, a set based on Okami’s Amaterasu was released.

One more Capcom collab event is planned before the end of 2021, with the current roadmap ending there. Maybe we’ll get news on some original events or other content for 2022 soon, though it’s still a little early for an expansion reveal. 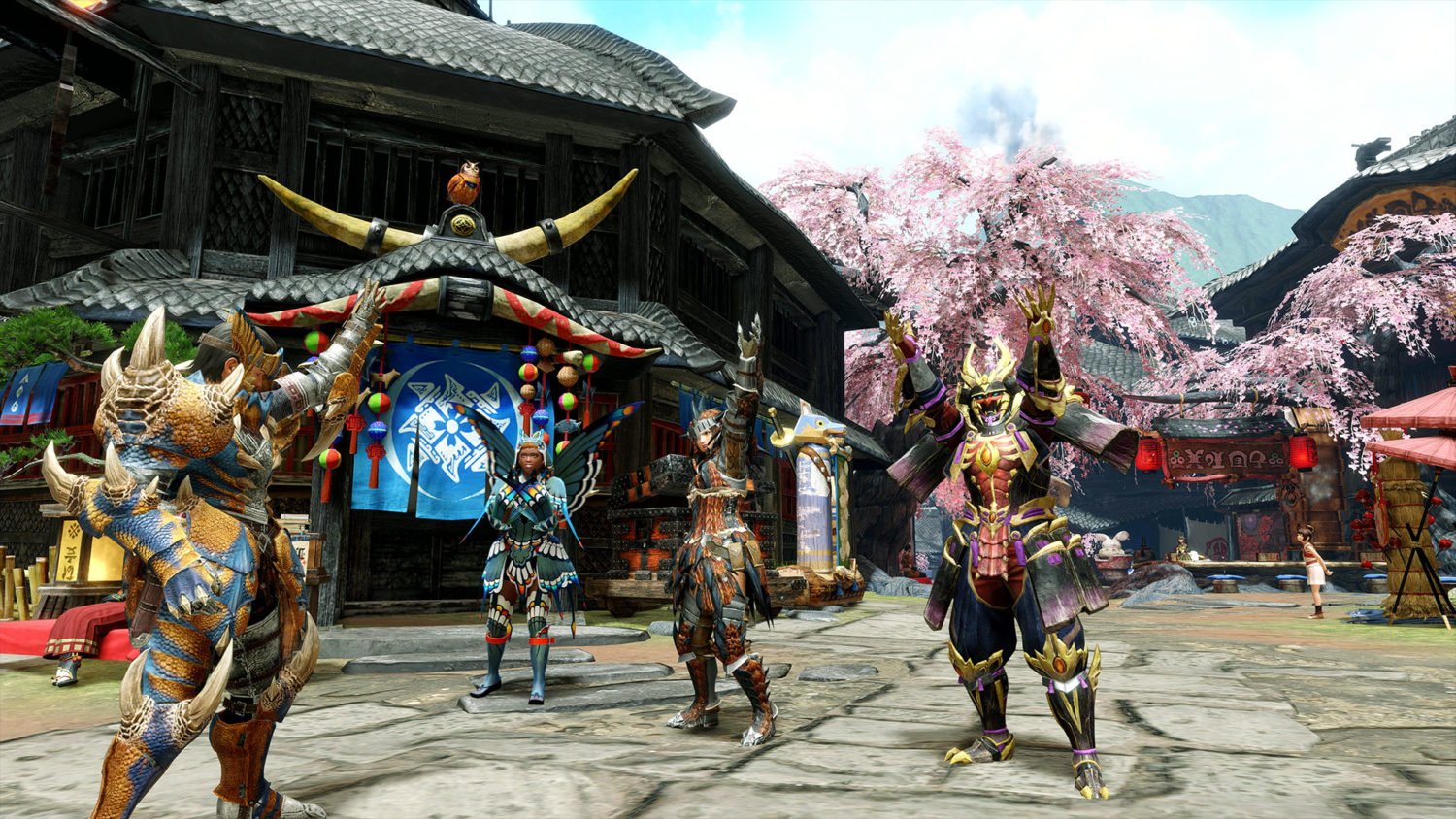