With Monster Hunter XX not releasing outside of Japan when it launched on 3DS earlier this year, Monster Hunter XX Nintendo Switch Ver. could be just the break we need! At the very least, the Switch isn’t region locked, so it’ll be available to import, even if it doesn’t see a proper Western release. You can take a look at the official website for Monster Hunter XX Nintendo Switch Ver. here. 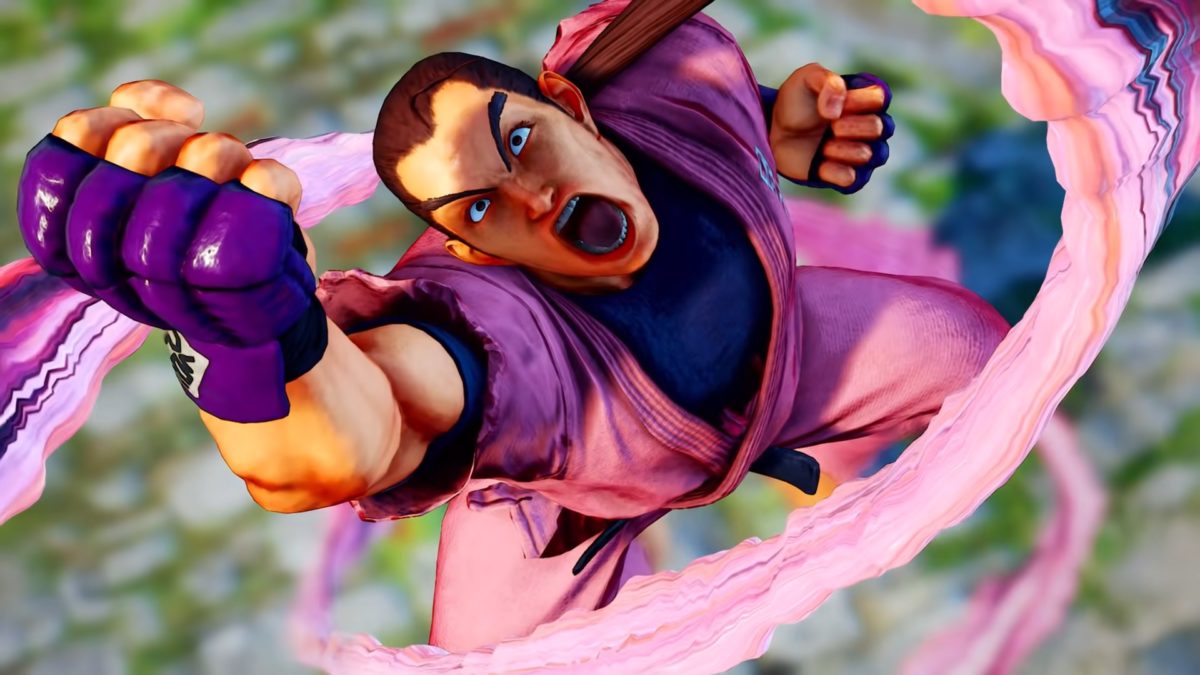 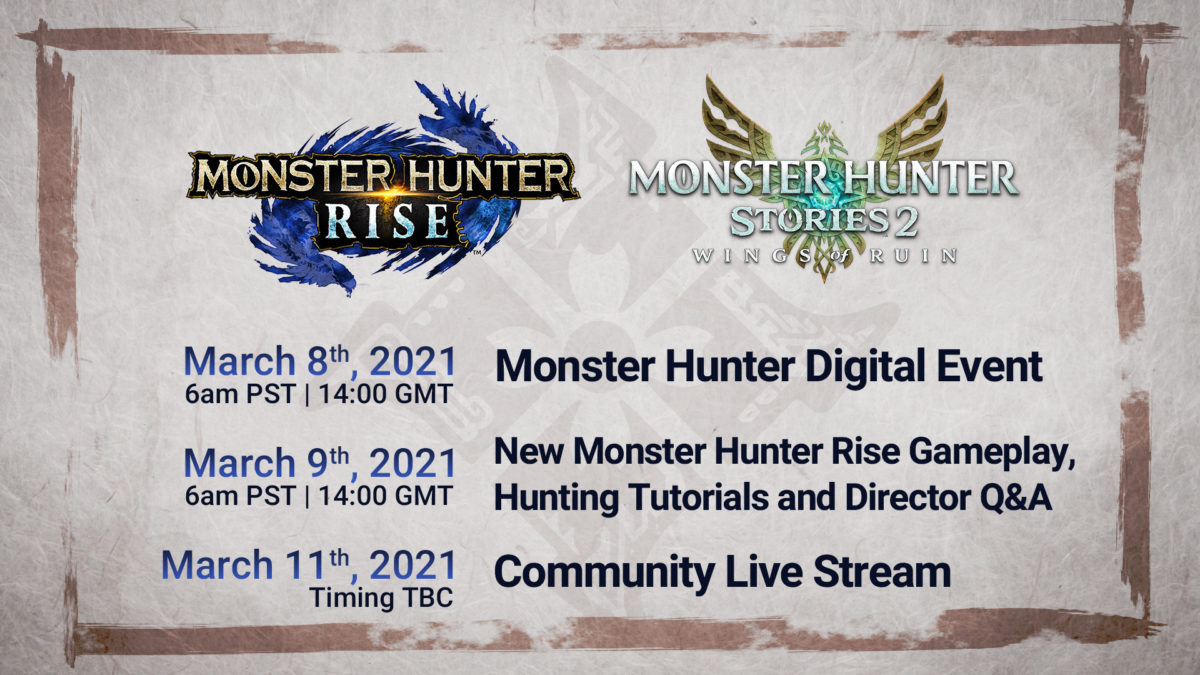