Google has announced that multiple NIS America published Falcom titles will be making their way to its game streaming service Stadia during 2021.

Ys VIII: Lacrimosa of Dana and Trails of Cold Steel III both launch on April 1, priced at $39.99 and $59.99 respectively. Ys VIII will also be part of Stadia Pro (think Games with Gold and PlayStation Plus) in April, joining three other games including Resident Evil 7 Gold Edition.

Trails of Cold Steel IV launches soon after on April 8 (also $59.99), with Ys IX: Monstrum Nox arriving on Stadia this Summer — the latter will presumably release alongside the PC and Switch versions.

It’s a decent lineup of Falcom games, though only having an incomplete version of the Cold Steel saga is unfortunate (if understandable). Here’s hoping that Xseed Games brings the older Legend of Heroes titles to more platforms soon. 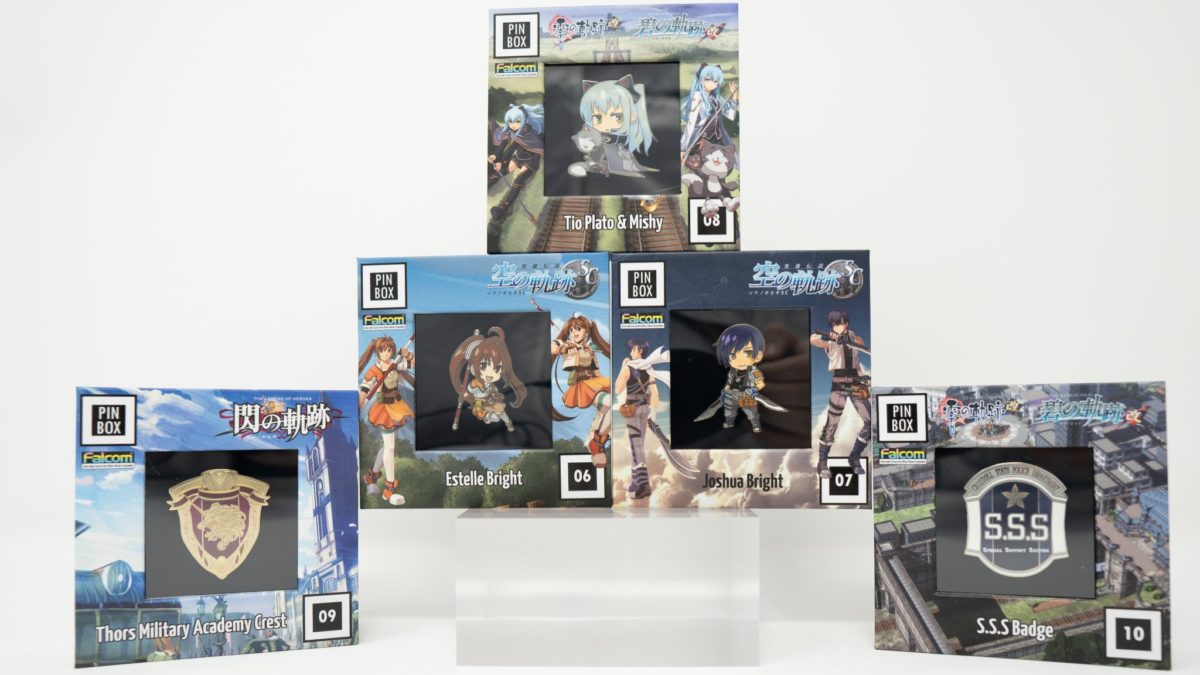