The five players are accused of hacking into the code of the server and changing the drop rate of a super rare item from being super duper mega rare to dropping 100% of the time. There’s a pretty chunky breakdown of exactly what happened on the official announcement on the Dragon Quest X website involving a lot of graphs.

The main gist of the issue is not so much the act of getting the item more easily, but the graphs that made it clear to Square Enix the observable effects on the economy, specifically in the Astor Tier trading centre. This could not only be considered detrimental to other players of the game, but could also be seen as directly devaluing Square Enix’s core product of Dragon Quest X. They say that while the overall economy was largely not affected, at the time of the hack several specific areas of trade were.

The game’s producer, Yosuke Saito, posted this announcement on the official website (our own translation):

Good afternoon everyone! I am Saito, the producer of Dragon Quest X.

An announcement has been made regarding “5 suspects have been identified to have cheated in Dragon Quest X by NPA”. These documents were about using external tools/applications to modify the game in order to get rare items. This is so-called cheating. Moreover, the suspects were trying to help other players to cheat as well. In reality it’s already qualified for two offences “Illegally modifying the server without permission” and “The action of helping other people cheat”. rice

Regarding this issue, we had a discussion with the police in the last Nov, and we helped collect necessary information about the suspects. And it led us to now announcing this. We also suspended 29 accounts for good caused by this incident. We are sorry to have made such a worrying situation.

This incident is not only a violation of the game, but a serious crime in real life as well. It’s important to understand the consequences of your actions.

To make it a reliable game, this has been clearly noted in our policy and we show no mercy of any violations like this.

Thank you very much for your continued support.

It’s an interesting first to observe. Video games are quite young in the grand scheme of things, but things like video game digital economies are even younger. I’m not really sure what to think. On one hand it is just a game, but on the other digital economies can have real effects on real people. Bryce, our resident Japanese speaker, thinks “they should be shown mercy”. What do you think? Let us know! 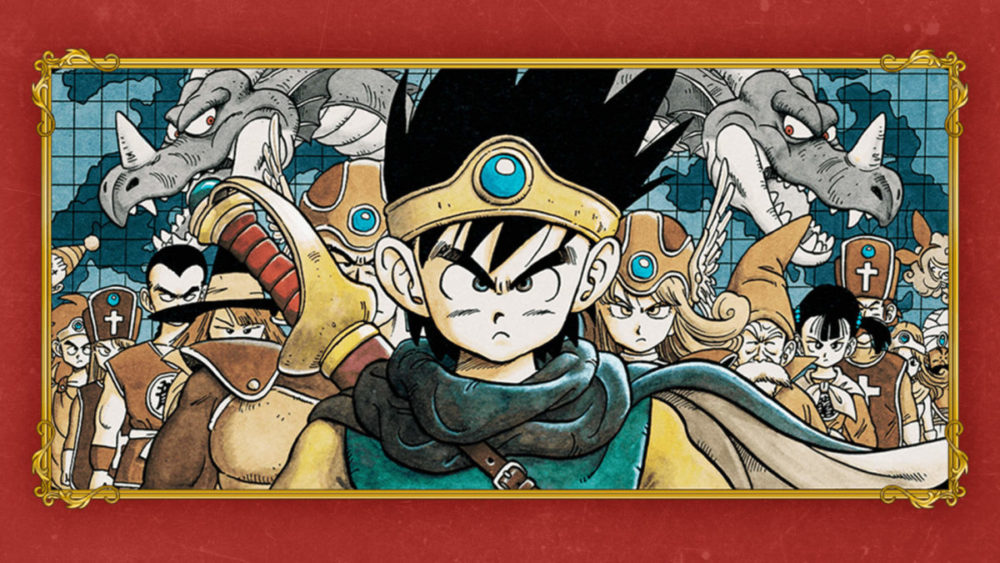