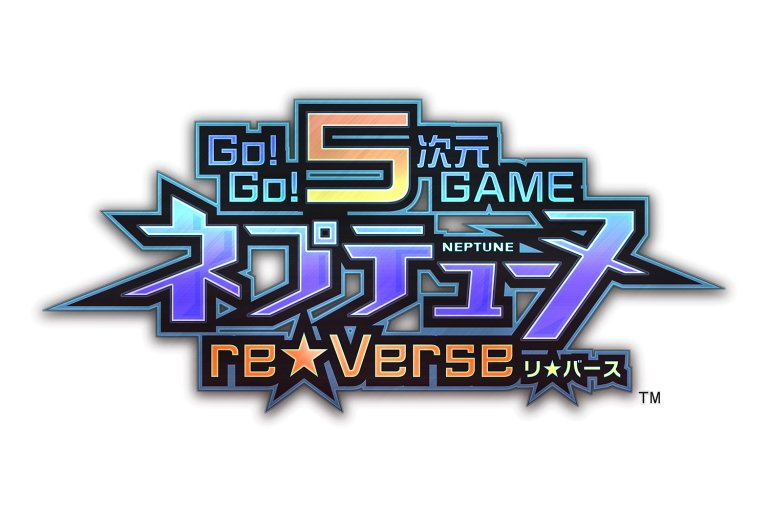 It turns out that Go! Go! 5 Jigen Game Neptune: re★Verse is not a new title in series after all. Instead, it’s based on Hyperdimension Neptunia Re;Birth 1 Plus, making this the definitive version of an enhanced version of a remake of the original Neptunia…

There’ll be two modes; one closer to the original game, and another “arrange” mode that features more changes. This includes improved game balancing and a new fishing mini-game.

Whether this version turns out decently or not, it’s hard to imagine that fans will be happy with the announcement. It’s been more than five years since the last new mainline game, with only a barrage of spin-off and ports/remakes being released from then on.

Thanks to Ryokutya2089 for the Weekly Famitsu information, and Gematsu for the English translation. 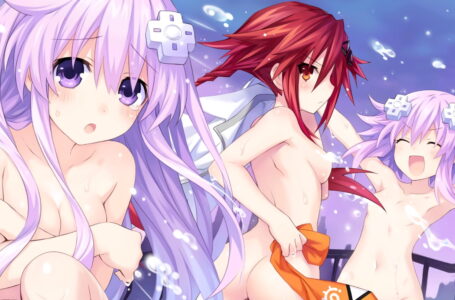 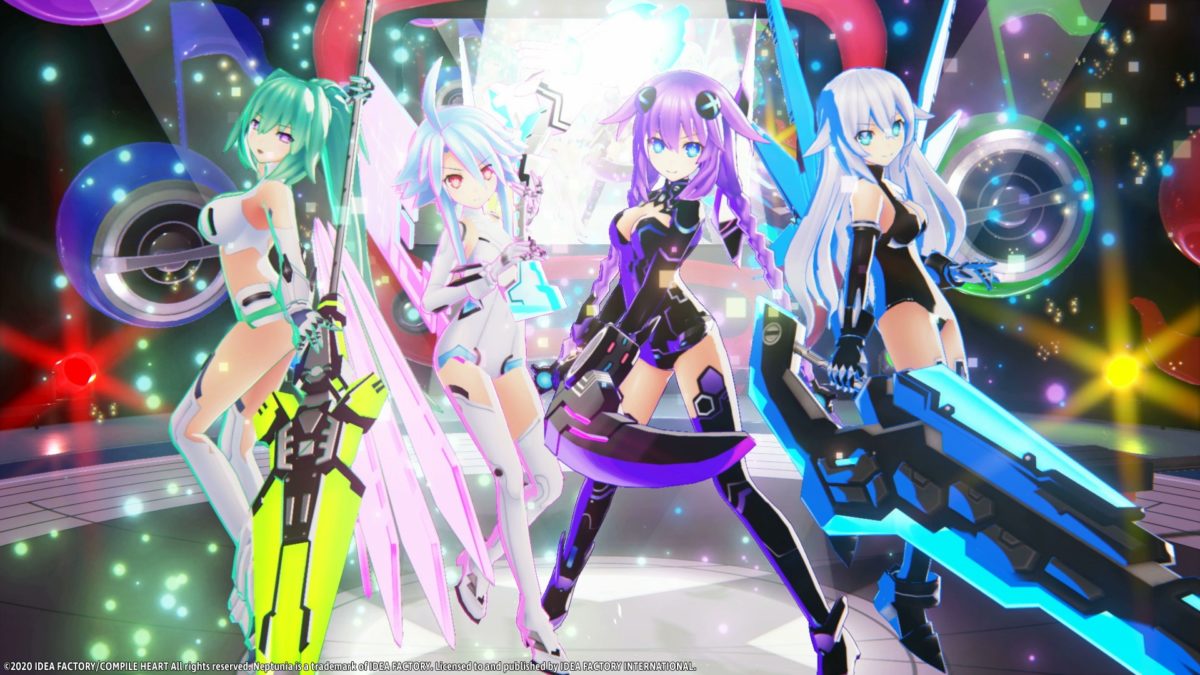