Vanillaware’s latest release is almost here, and Atlus West have now given us a taste of the game’s English voice acting.

13 Sentinels: Aegis Rim features 13 protagonists, each with their own storylines that take place across time. It’s a big departure from the more action-heavy titles created by Vanillaware in recent years, and it works well with their trademark visual style.

This latest trailer lets us listen to 13 Sentinels’ English VA, and it sounds like this is going to be another solid dub by Atlus.

As we mentioned in our preview, you’ll often have to keep track of multiple conversations at once, so an English dub will make things a little easier for players.

13 Sentinels was in development for a long time, and the English release has also been impacted by the current pandemic. Despite this, the dub will be available from launch through a day one patch.

13 Sentinels: Aegis Rim launches September 22 for the PS4. We’ll have our thoughts on the full game ahead of its release. 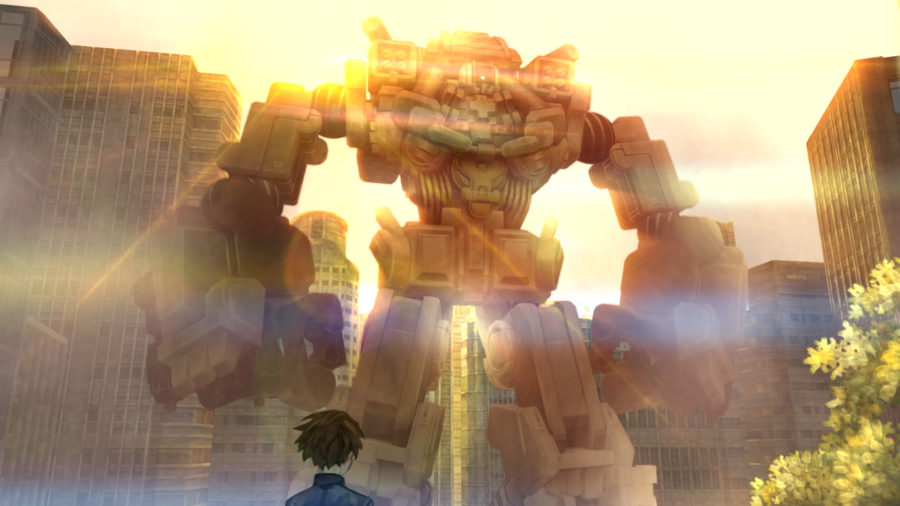