The trailer has a heavy focus on the story in the game, as well as showing off a number of skills that each character will be able to pull off mid-match:

There’s been plenty of news when it comes to Captain Tsubasa recently, especially the announcement of some insane collector’s editions for the game, one even featuring a full foosball table.

The game will release on August 28 for PS4, Switch and PC.

Find out more on the official site here! 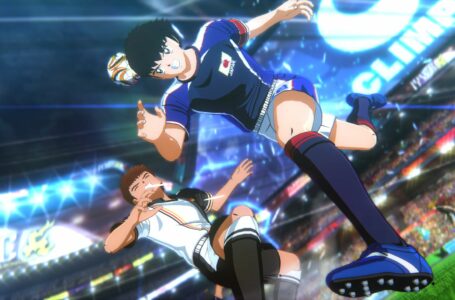 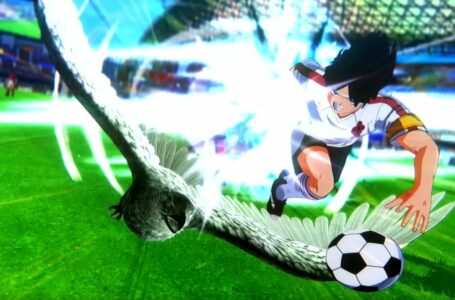 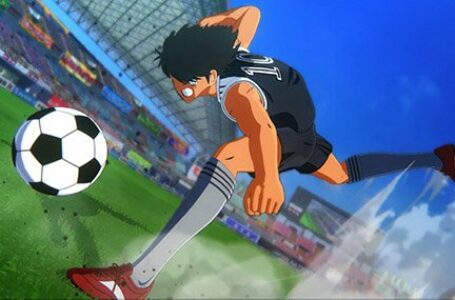