As some of you may already know – Forbidden Magna is the next game from the Rune Factory developers who left Neverland to work in house at MarvelousAQL. Still little to go on from this trailer gameplay-wise – with the only peek at screenshots coming from Famitsu, as we reported earlier this year.

Forbidden Magna centers around a band of adventurers who come together after an encounter with faeries and, like Rune Factory before it – will be a simulation RPG, with a focus on relationship building.

New trailer below! Let us know what you think!

Forbidden Magna is shceduled for release in Japan on 3DS  in October of this year. 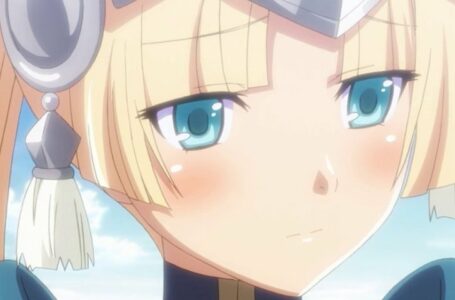