A fourth Puella Magi Madoka Magica movie, Walpurgis no Kaiten, has been revealed.

Puella Magi Madoka Magica: Walpurgis no Kaiten will take place after the events of Rebellion, and is once again written by Gen Urobuchi — ANN has reported that most notable staff and voice actors will be making their return for the latest film as well.

At this point, there’s not too much info on the movie’s story. It likely wont be a happy one for a good portion of its run time, when you take Rebellion into consideration. Its key art (also shown during the teaser trailer), featuring a fractured Madoka and a shadowy hand, does little to change this assumption.

More Madoka Magica in 2021 is certainly a surprise — it’s been a long time since Rebellion was released after all — but it’s more than welcome. Hopefully it wont take long for the movie to be released in English; Western fans need something to look forward to, after the last major piece of media for the franchise ended up closing down late last year. 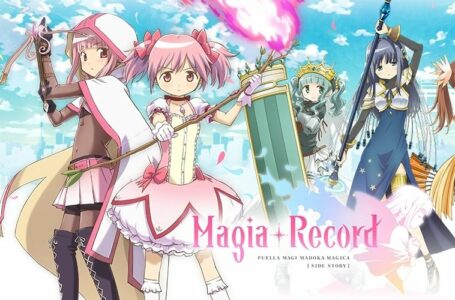 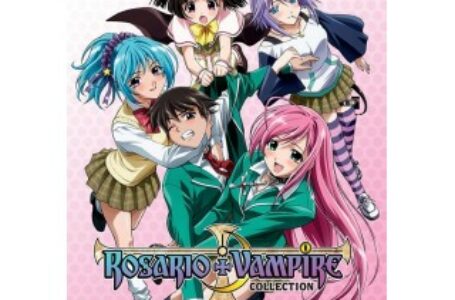