Hot on the heels of the latest Nintendo Direct, which brought a handful of decent Switch reveals, Sony has announced their first State of Play for 2021.

The showcase will start tomorrow, February 25, at 10PM GMT. According to Sony Interactive Entertainment senior director Sid Shuman, this State of Play will feature 10 PS4 and PS5 titles, lasting around 30 minutes in total.

He specifically mentions that, while there will be new game announcements, we’ll also get a few updates on some titles that appeared during the June PlayStation showcase. Kena: Bridge of Spirits will probably make an appearance, as it’s set to release next month.

Previous State of Play broadcasts have been somewhat hit or miss, so hopefully Sony have a few big announcements ready to go. With the reveal of more Sony PC ports on the way, PlayStation fans will probably want to see at least one exclusive for PS5. 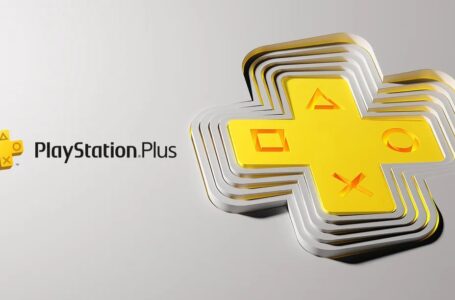