As well as a remake of the first Utawarerumono game, an interview with Aquaplus president Naoya Shimokawa in this week’s Famitsu has revealed there are various new Utawarerumono titles in the works! Thanks to Ryokutya2089 for the info!

Of the three or four new Utawarerumono titles in development, the one we know most about so far is a game code-named “UTZ”. UTZ will be Utawarerumono‘s first action game, with the hopes of broadening the scope of the series to new players. More information about this particular instalment will gradually be released starting from spring 2018.

Fans of Utawarerumono‘s story are in luck too, as a title packed with plenty of scenario is also in development, with the scenario writers from Mask of Deception and Mask of Truth on board. Aquaplus is working on updating the graphics for this title, and it’s being made on the company’s largest budget yet. An Utawarerumono action game could be an interesting change of pace! Who knows what else might be in store for the series too? We’ll just have to wait and find out! 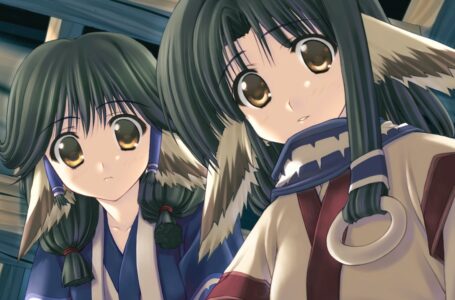 Debut trailer for Dokapon UP! Mugen no...