Sega has announced that Yakuza Studio’s latest game will be unveiled during an event which will take place at the UDX Theater in Akihabara on August 26 from 19:00 to 20:00 JST.

Sega will hold a lottery, where they will give away 30 invitations for this event. All you have to do is retweet this tweet:

The main person behind the series, Toshihiro Nagoshi-san, promised multiple announcements during this event. We had a new release almost every year. Considering that Yakuza 6 hit store shelves in Japan in the end of 2016 (the western version is planned for early 2018), it’s no wonder that the team is already working on the next installment. 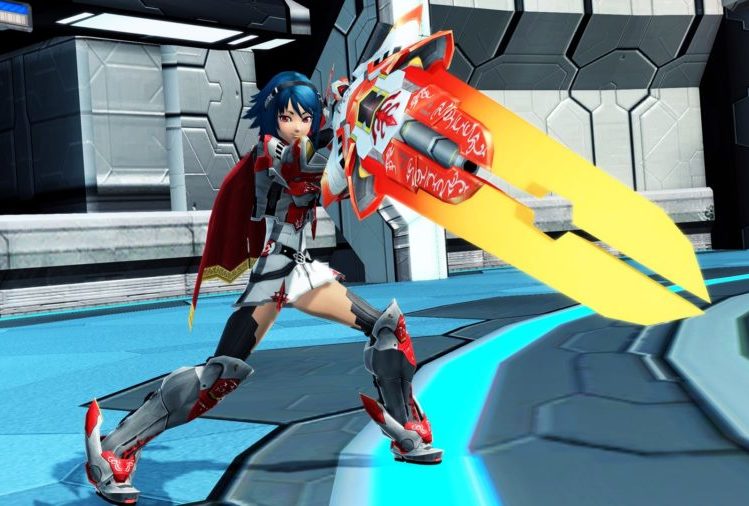 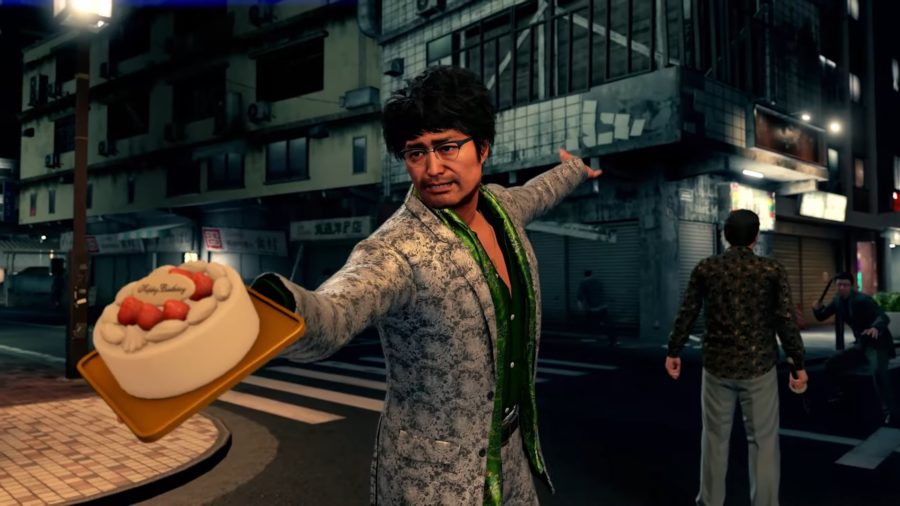