Claire Murdoch, Mental Health Director for the NHS stated this weekend that she thinks loot boxes should be banned, in order to prevent children becoming used to the process, which could lead to gambling addictions in later life. This isn’t the first time loot boxes have come under close scrutiny.

The NHS has confirmed that they will be opening a new treatment centre, as well as up to 14 NHS gambling clinics up and down the country, in order to help battle gambling addictions. NHS director Claire Murdoch also wants to tackle the problem early, and believes that loot boxes in games are potentially a big problem. This is what she had to say:

“Frankly no company should be setting kids up for addiction by teaching them to gamble on the content of these loot boxes. No firm should sell to children loot box games with this element of chance, so yes those sales should end.

Young people’s health is at stake, and although the NHS is stepping up with these new, innovative services available to families through our Long Term Plan, we cannot do this alone, so other parts of society must do what they can to limit risks and safeguard children’s wellbeing.”

Latest figures from the Gambling Commission show that 55,000 children in England have a gambling problem, and there have been multiple reports of children spending obscene amounts of money on loot boxes without their parents knowing. Loot boxes have been controversial ever since their inception, but they still make a LOT of money, especially in the big titles like Fortnite and FIFA. Ultimate Team modes made up to 28% of EA’s total revenue in 2018 – a mode which revolves around opening random packs to acquire players.

What’s your stance on loot boxes in games?

Join The Discussion on Loot Boxes: 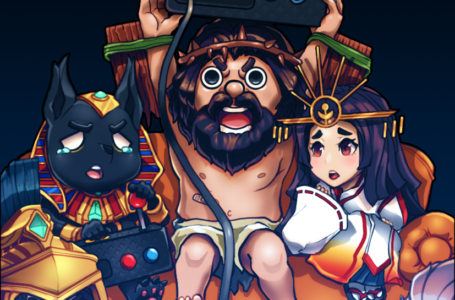 Another Country Bans Fight of Gods 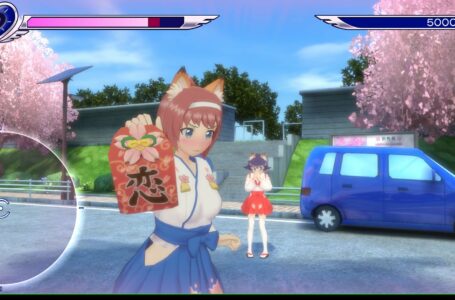