The first Ni No Kuni was a collaboration between Level-5 and Studio Ghibli, and delighted with its gorgeous, distinctive visuals, and its charming story and characters. While this sequel isn’t a direct collaboration with the studio, it retains some former Ghibli staff to maintain and even surpass the beauty of the original.

Character designer Yoshiyuki Momose, and composer Joe Hisaishi have returned for this sequel, and everything still has that lovely Ghibli feel. It looks absolutely stunning on PlayStation 4. In the main areas Ni No Kuni 2 more closely resembles the cute anime aesthetic of the first game, but it’s mind bogglingly how much better it looks with the more powerful hardware this generation. Overworld travel turns the characters chibi and they move around these fantastically detailed environment dioramas. Everything feels so tangible and moves so smoothly. The build we got hands-on with gave us two missions to play — both of them essentially boss battles. The first gave us some preamble, starting us off in an area inhabited by some sort of aeroplane tribe. Our boyo, Evan (and yes, he is joined by a Welsh familiar as in the last game, though not Drippy), has to prove himself worthy as a King, and needs to appease a spirit to do so. And to get there he needs an aeroplane. Presumably some questing was done to get this trip prior to where our demo kicked off.

Mechanically it’s a big step away from the first game’s familiar based, Pokémon-esque battles. Combat happens in real time, where you control Evan — the other characters acting independently. You have a light attack, a heavy attack, and a long range attack you can charge to deal heavier damage, and a jump. You also have a block you can hold, or a dodge to try to evade damage all together. The dodge seemed to work pretty well for getting out of the way of attacks, so was a bit more useful given the quite fast pace of the battles. You also have a spell wheel,  giving you access to a couple of different types of attack, a protective barrier, and healing magic. By hitting the enemies at the right points their attacks can be interrupted, and they’d topple the ground. Then, sometimes, a golden orb would fall from them. After collecting said orb, Evan powers up and can unleash much more powerful, elemental spells. These were crucial in finishing off the Kingsbond fight in good time, so it seems like finding opportunities to power up may be crucial in dispatching the harder enemies.

Speckled about the battlefields are “higgledies”. These are tiny “spirits of hearts” that represent things like different elements. They’re a little reminiscent of the likes of Calcifer from Howl’s Moving Castle. As they group together on the map Evan can interact with them to help out in the fight, giving various buffs and special statuses depending on the type of higgledy. They might heal you, or reduce the damage you take from fire attacks. The fire protection was especially useful in the Longfang boss fight, a huge Chinese dragon from later in the game, who’s gone berserk on a town for some reason (it seems he might not be a bad guy really, but most of the story bits didn’t have much context in what we got to play).

Fighting in the middle of a pool of lava, he’d either be at the edge of the rock you’re on, where you’d have to slash at his feet, or ducking to the background to shoot fire from a distance, allowing you to regroup or chip away with your magic blasts. Having to dodge fire attacks and slashes throughout kept things moving, as well as destroying fire rocks Longfang kept summoning. It felt especially real-time indeed, and pretty tense in places. Plenty of last second dodges helped out. You really need to be on the ball in Ni No Kuni 2‘s battles. Ultimately we only really got a deep look at the battle system, and even then only in arena-styled boss fights. This combat system feels very different to the first game, but in a way it’s refreshing to see it try a new approach, and it all seemed to work very well. It’ll be especially interesting to see how it works throughout the rest of the game, in smaller scale encounters and elsewhere.

It feels great to play, and is one of the best looking JRPGs we’ve ever seen. Fans of the original should definitely want to continue exploring the world of Ni No Kuni with this one — and, as it’s set hundreds of years after its predecessor with a new cast of characters, it’s a great starting point for newcomers too.

Ni no Kuni II: Revenant Kingdom is due to release 10th November 2017 on PlayStation 4 and Steam. 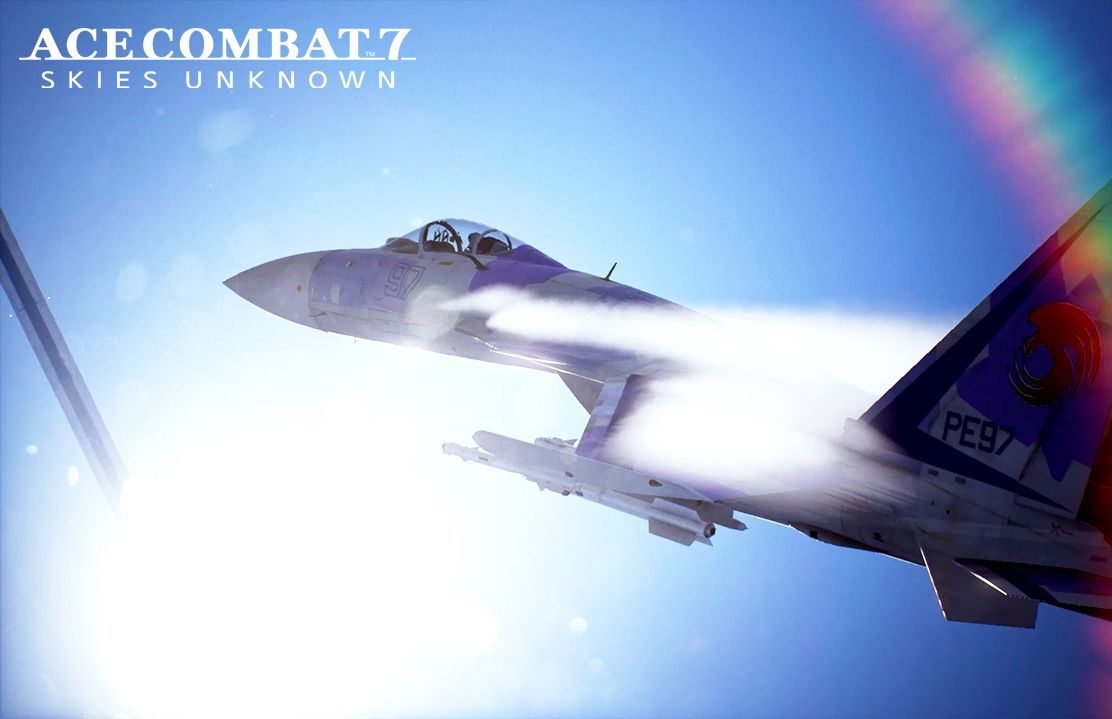 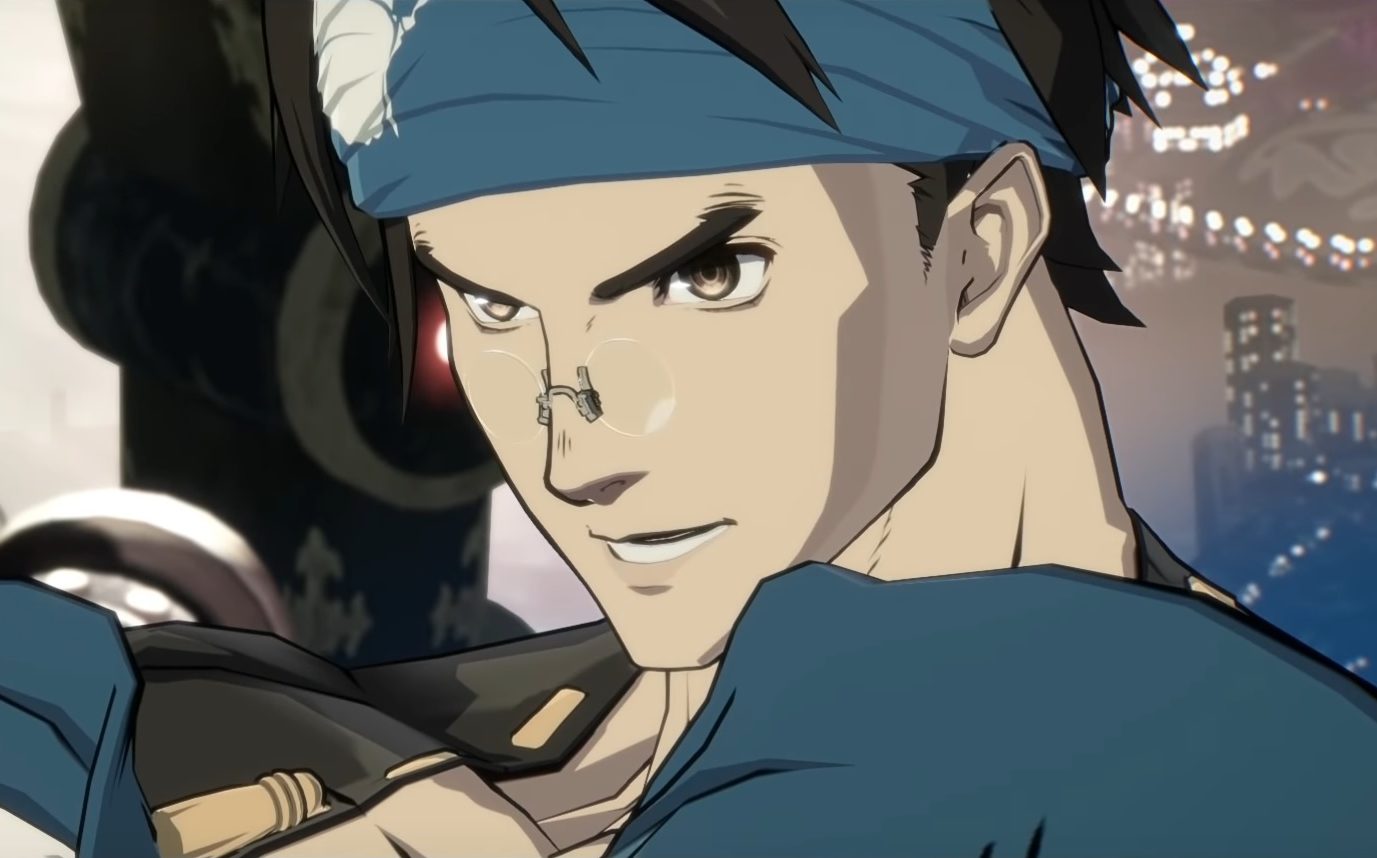