Nijisanji has has teased its first group of English VTubers, debuting under the name “LazuLight”.

Elira Pendora, Pomu Rainpuff, Finana Ryugu will all make their streaming debut on May 16 at 3AM BST. A few hours later at 5AM BST, their first official music video “Diamond City Lights” will also be revealed.

In a similar vein to Hololive EN, LazuLight seems to be going for its own mythical theme as well. The group is made up of a mermaid (who likes fish and chips according to the debut teaser), a dragon, and a fairy.

While this is technically the first English group (by virtue of being part of Nijisanji EN from the start), in the past, the now suspended Nijisanji India was once rebranded to Nijisanji EN — if only for a few months.

English VTubers have exploded in popularity over the last year or two, with the success of both Hololive EN and VShojo being particular highlights. Whether LazuLight will end up being as successful remains to be seen, though reactions on Twitter are extremely positive. 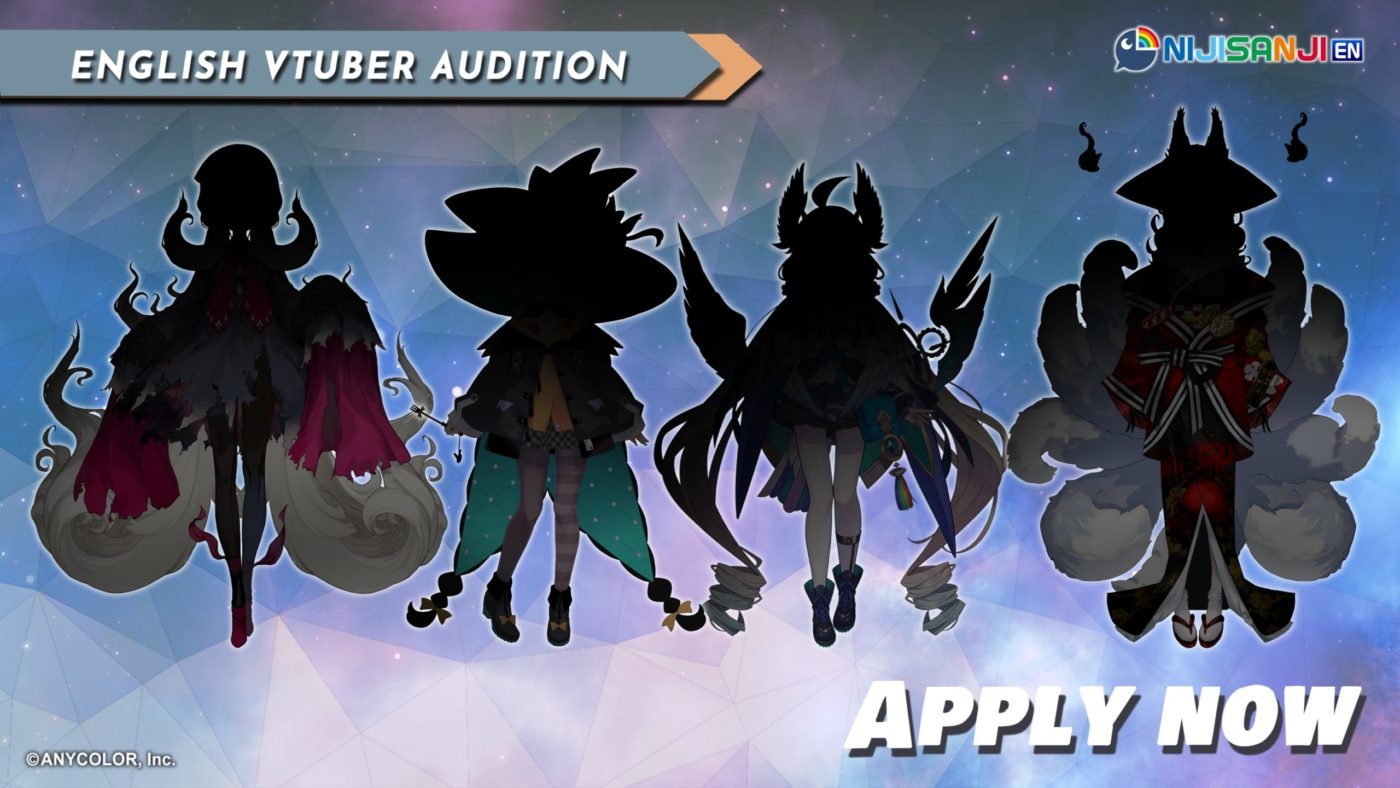 Nijisanji open auditions for next wave of... 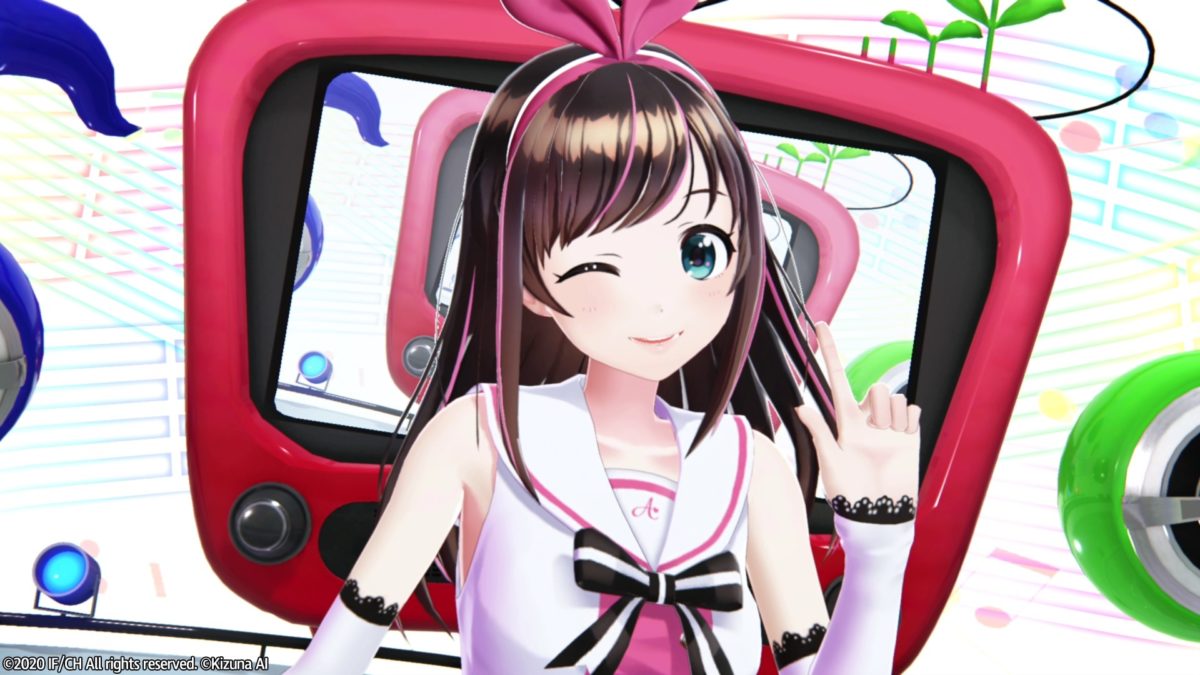