Ninjala has been out less than a week on the Nintendo eShop, but it’s already crossed 2 million downloads.

The game is free-to-play, which of course makes a difference, but this is still an impressive number to hit so soon after release. Ninjala initially launched on June 24, and due to the massive growth, the developers are rewarding players with 100 credits of its in game currency, known as Jala.

In case you don’t know, Ninjala is an online battle royale-lite game featuring ninja’s and gum, but it only supports 8 players, so it’s obviously a different feel. There’s also a 4v4 team battle mode. 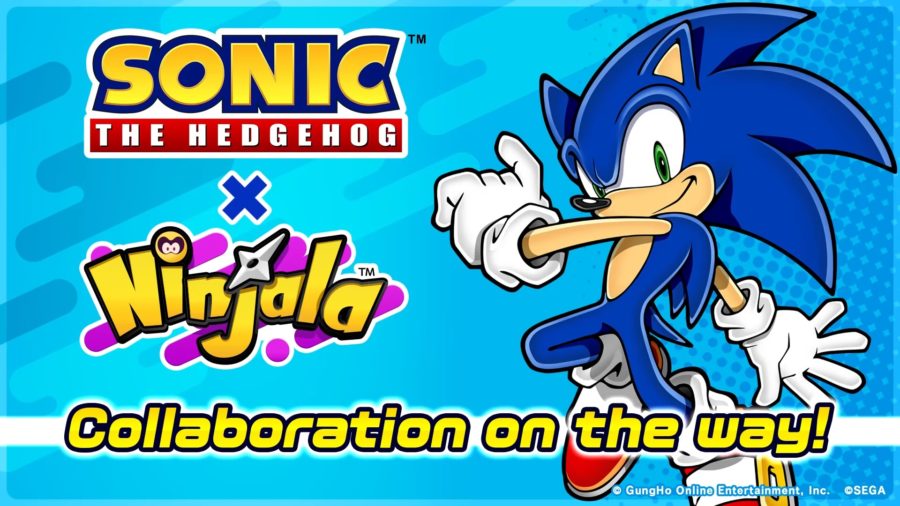 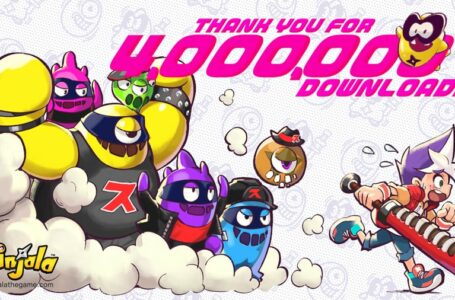