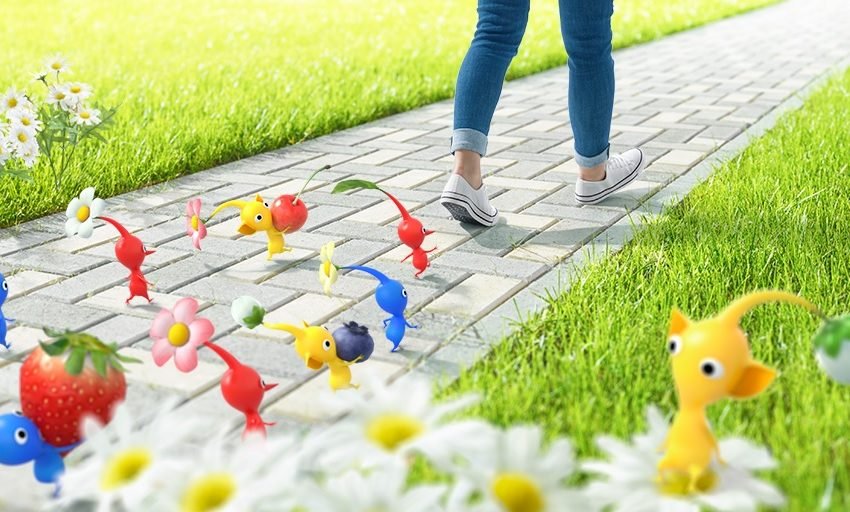 Nintendo has revealed that it’s working with Niantic on a mobile app themed around the Pikmin series.

Probably not the news fans have been hoping for, considering that they’ve been waiting on Pikmin 4 for more than five years, though this app shouldn’t delay development on the main games in any way.

The unnamed app will be using Niantic’s AR tech, with the aim being to “encourage walking and make the activity more enjoyable”. Head of Niantic Tokyo Studio Tatsuo Nomura also mentioned in a tweet that it’ll be “very different from Po[k]émon GO.”

Releasing some time this year, the Pikmin app is the first creation of Niantic Tokyo Studio, and one of multiple apps that the company and Nintendo are currently working on.