The successfully Kickstarted R-Type Final 2 is has picked up a new publisher in the west. NIS America will be handling the side-scroller’s release outside Japan, with the game now also having a tentative Spring 2021 release window.

Accompanying this announcement is a new trailer, showing some of the ships you’ll be able to use from the game’s extensive roster.

NISA are also working on an Inaugural Flight Edition, which will include a physical copy of R-Type Final 2, a soundtrack CS, and an art book.

This edition will be available on Switch, PS4, and Xbox One, alongside standard physical versions. R-Type Final 2 will also be available on Xbox Series X (with support for Smart Delivery), and digitally across all previously mentioned platforms, plus PC via Steam. 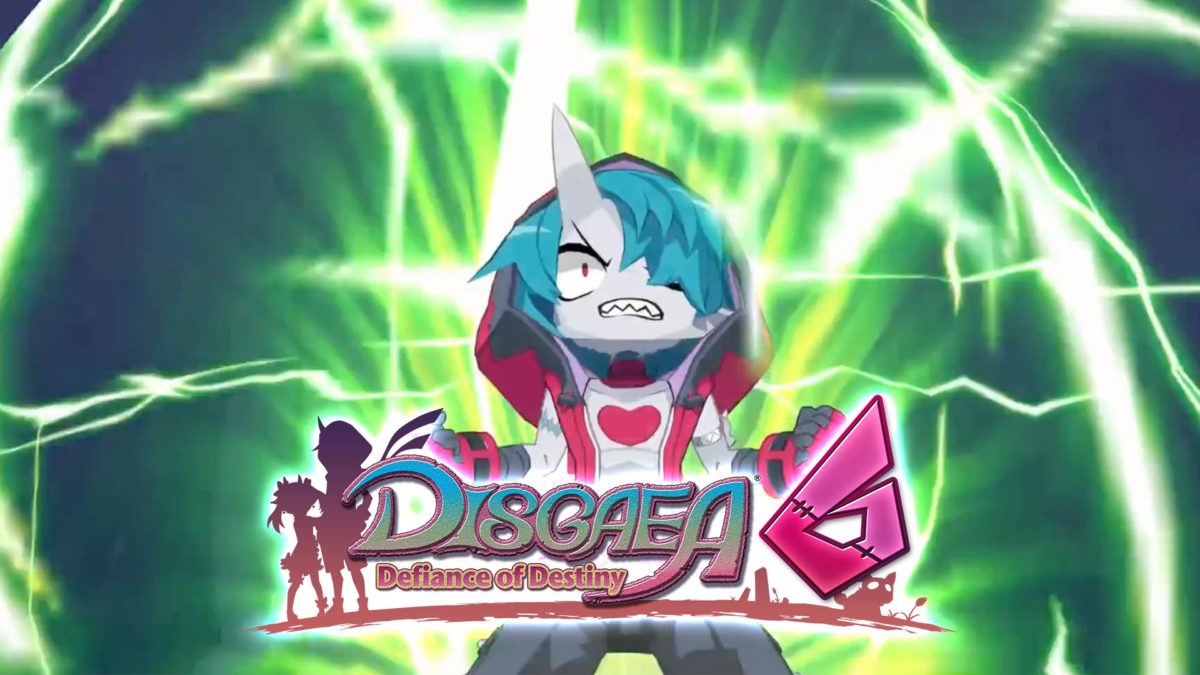 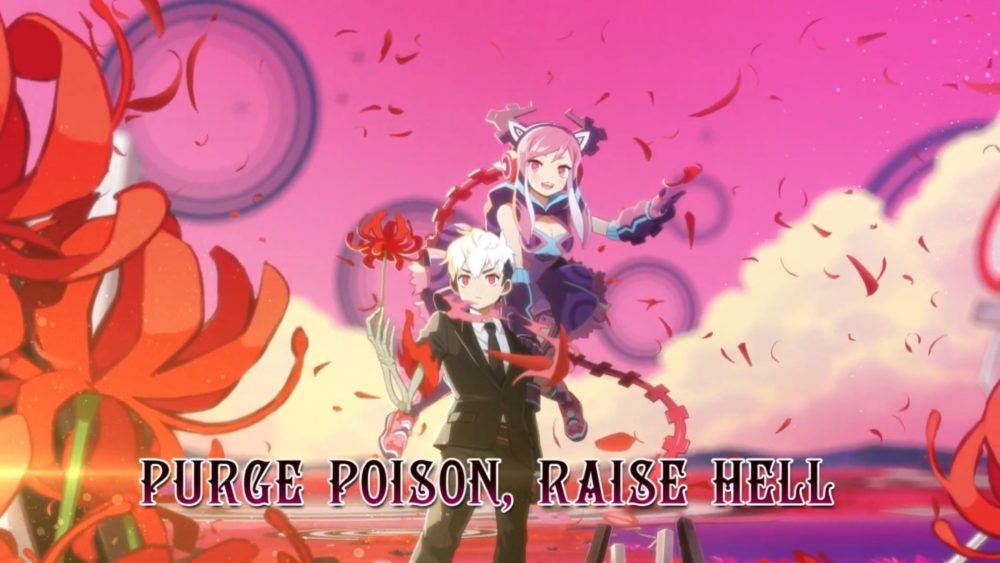 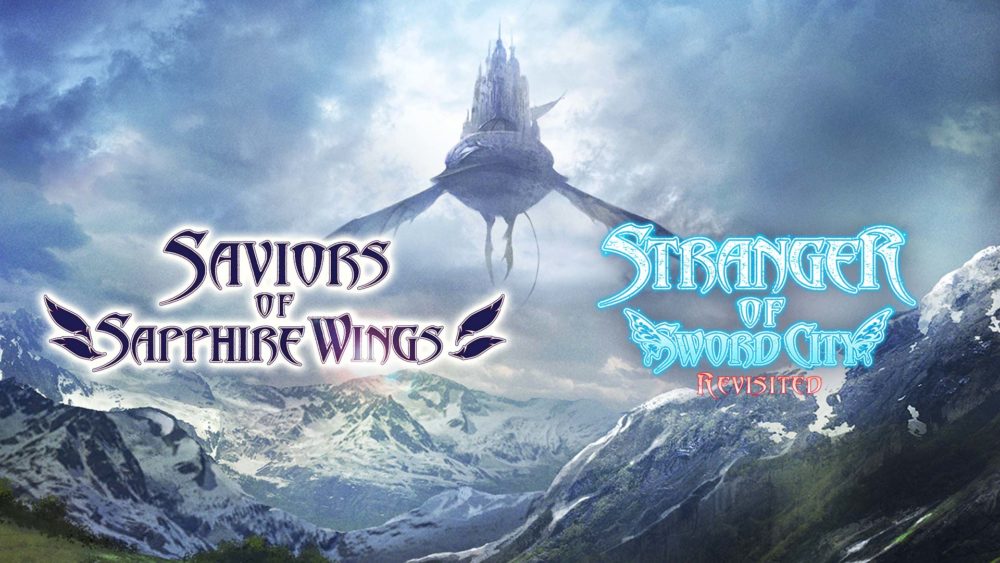