Nobody in the world is as big a fan of Nobunaga’s Ambition as Sphere of Influence‘s producer, Kenichi Ogasawara. The third title in the series (Sphere of Influence is the 14th!), Nobunaga no Yabou Sengoku Gunyuuden, is the game that got Ogasawara-san into games — leading to him working for Koei Tecmo in the late 90s with an ambition of his own: to work on a Nobunaga’s Ambition title.

His passion and excitement about Sphere of Influence was palpable during his presentation at Gamescom, and he also seemed excited that the series was being pushed in Europe properly for the first time. Not only is the game very realistic and steeped in accurate Japanese history, but it’s also the grand daddy of grand strategy series — really super tough stuff. Nobody understands this more than Ogasawara-san, who has been a fan of the series all this time. Ogasawara-san was keen to emphasise that the game has very much been designed to incorporate play that will satisfy both newcomers to grand strategy, and fans alike. Not by dumbing down any element of the game, but via the story mode. The story mode doesn’t aim to make anything easy, but to instead guide players through the elements of the game step by step — “little quests that increase in complexity as it goes on”. Even though the mechanics of the game when played freely outside of the story mode are aimed at “core players” — tasking the player with controlling a realistically scaled and modelled Japan, the developers have gone to great lengths to ensure that the Story Mode will prepare new players for such a challenge. With this players can learn to love the complexity and depth grand strategy can offer one step at a time.

Grand strategy games like this can always seem daunting, but with its Story Mode Nobunaga’s Ambition looks like it might not only be able to ease players into playing it, but also into the grand strategy genre as a whole.

Could it help you realise your ambition of mastering the genre? 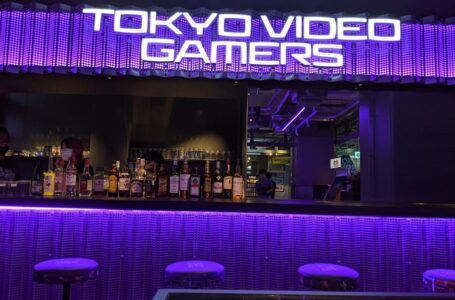