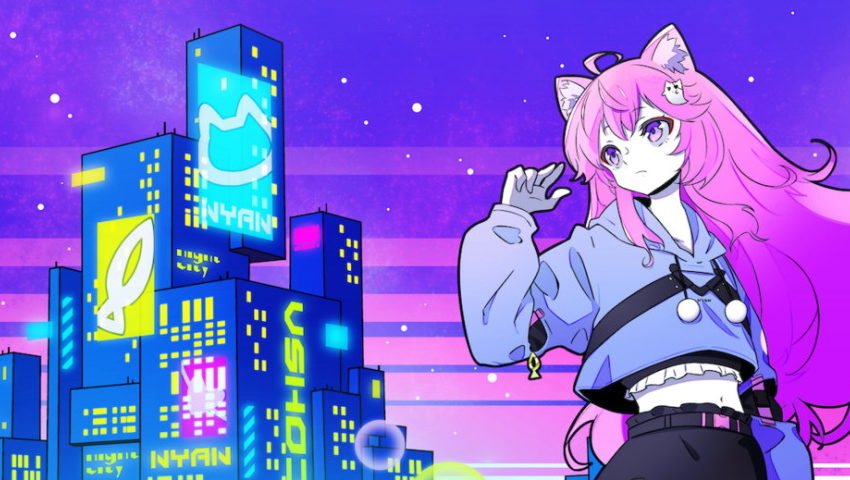 Popular VTuber Nyanners, part of the western group VShojo, has just released her new song live on Twitch… after a considerable amount of nervousness, and a bit of epic trolling from her “secret stash of Minecraft karaoke”. We’ve all got one.

Dubbed “Foolish Heart”, it’s a funky ’90s style song with a strong beat and some surprisingly sensual vocals by our favourite cosmic horror-slash-catgirl.

Although Nyanners has done a lot of music work in the past — indeed, in her earlier pre-VTuber years, it was one of the things she was most known for — this is the first time she has headlined a piece of music rather than appearing as a featured artist on someone else’s song. She’s promised more new music to come in the future, as there are a number of people she’s collaborated with in the past that she’s keen to work with again.

Foolish Heart’s ’90s style pop backing is the work of kissmenerdygirl, a producer from Japan, and the song has been released through Japanese label Interlabel. The retro cover artwork is by Keigo Inoue, and the logo and costume design are by Warabi Inoue. The lyrics of the song are by Daryl Barnes of UTALIVEpro, a group that makes a lot of VTuber background music — including that used by Nyanners and her VShojo comrade Ironmouse.

Foolish Heart by Nyanners and kissmenerdygirl is available immediately on a variety of streaming and music platforms, including Spotify, Apple Music, Bandcamp, YouTube and the iTunes store. Its release will be followed by a live concert featuring legendary VTuber Kizuna Ai, electronic musician TeddyLoid and Nyanners. The first ten minutes of the concert will be streamed for free on Kizuna Ai’s YouTube channel; the rest is a ticket-only event. Tickets are available here if you get in there early enough! 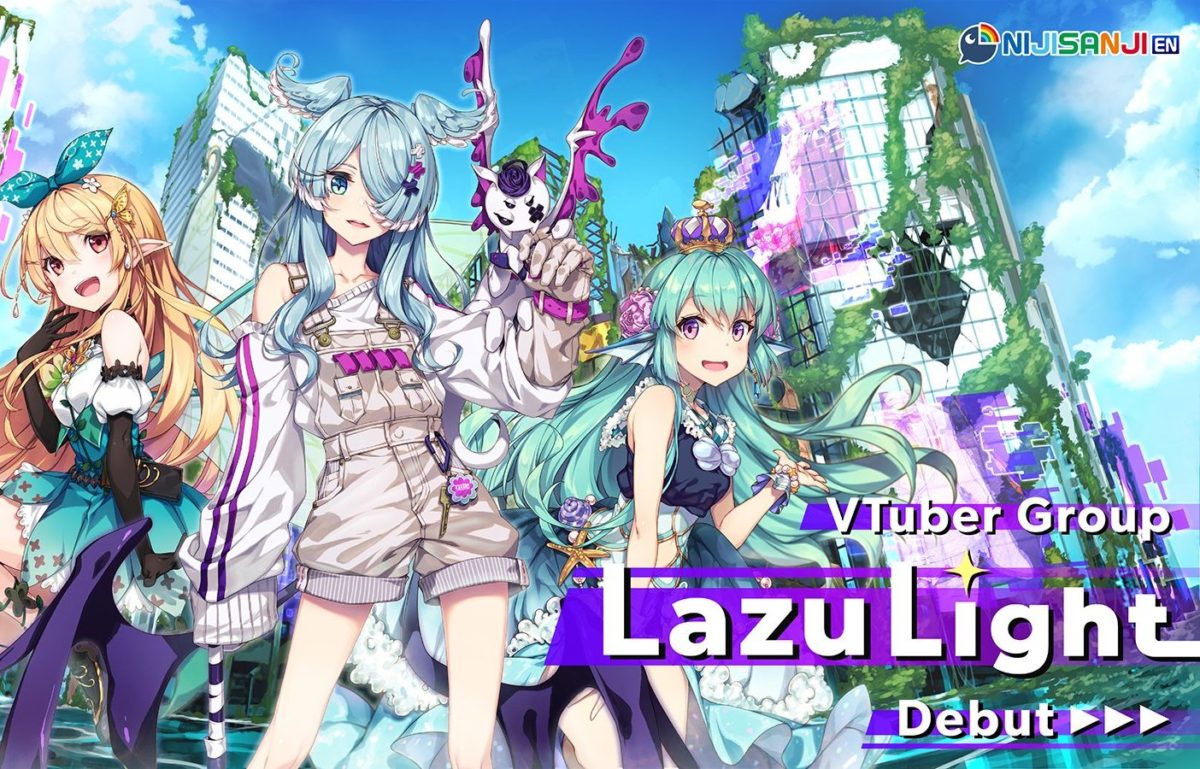