The Omega Labyrinth Z opening video has been released and all I can think about is how loaded these girls are to be able to buy so many tops and bras — they’re just so careless with them! If you’re going to find a way to make your boobs several sizes bigger, then you need to be prepared. As a student, chances are you won’t be. Omega Labyrinth Z features a group of girls who want to make their breasts bigger, despite some of them already boasting back-breaking breasts of their own — but well, if you want fan-service then you’ve got it, I guess. Watch the video below, but don’t do it at work!

Omega Labyrinth Z is releasing on PS4 and Vita exclusively in Japan on 6th July and, like its predecessor, will likely not head West. 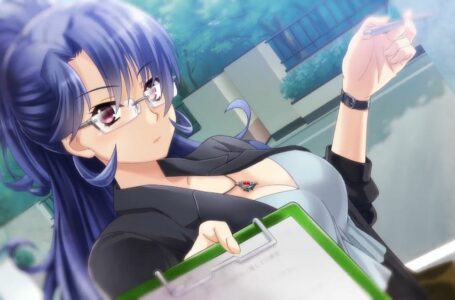 Song Of Memories Switch Cancelled due to...