Japanese rock band ONE OK ROCK are currently celebrating the 10th anniversary of one of their biggest hits, entitled Kanzen Kankaku Dreamer (Complete Sensation Dreamer). In line with the times, they’ve released a parody of their own music video, with a few tweaks to fit the current lockdown scenario.

The new version of the song is called Kanzen Zaitaku Dreamer (Complete Stay Home Dreamer) and features the band members re-recording their classic video separately in their own homes. The only lyrical change is in the chorus, with the above-mentioned stay home message added, but the video itself is dotted with comedy – including drummer Kanki using a toy Anpanman set.

And here’s the original video.

It’s great to see these guys making the most of the situation, and it’s always fun to see artists experimenting with new forms of content, especially under the current circumstances.

Looking for more J-Rock? Here are some bands you shouldn’t sleep on. 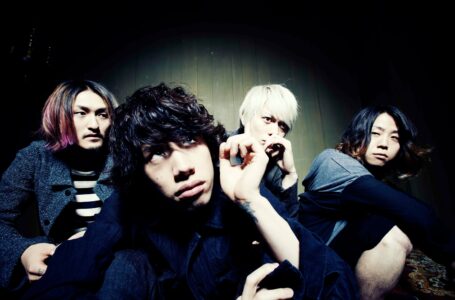 ONE OK ROCK will perform in London...