Dangen Entertainment has announced that it will be bringing the puzzle adventure game OneShot to Switch, PS4, and Xbox One in 2022.

Available on PC since 2016 (with a major update following the year after), OneShot follows the child Niko as they travel through a dying world to restore its dead sun.

The game makes use of a lot of fourth-wall breaking puzzles, which wouldn’t work in a straight port to consoles. Instead, these versions will include a virtual desktop in a similar fashion to Doki Doki Literature Club Plus! on consoles.

OneShot is a game that flew under the radar for a while (releasing relatively close to Undertale probably didn’t help with this), but has since gained a cult following on PC.

Rise of the Third Power launches next... 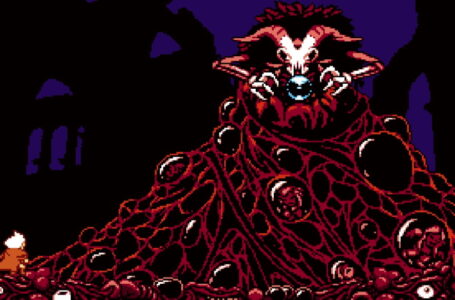