Everyone knows the Pen Pineapple Apple Pen guy! But what you might not know is that 13 years ago Chee Yee Teoh was on the Japanese version of Dragon’s Den, Tiger’s Money (and he failed). Heck, I didn’t even know Dragon’s Den was based on a show from Japan. Even that is pretty cool news! Esuteru has the full story.

A much younger looking Chee Yee Teoh approached the Tigers asking for 7 million yen to take his band, No Bottom, to London to break into the music scene.

Unfortunately things didn’t go his way and the Tiger’s did not give him the cash. Here’s the feedback from the judges, translated by us:

– Your music is too old!
– It’s not going to work in London.
– Your marketing plan is way too optimistic.
– Your should have known the music in London. Or you will only be a one-hit wonder.

Our resident Pineapple Pen fan and Japanese master Bryce agreed with the final judge’s comment, saying: “That is true. I didn’t really like his second song.”

Did the Tiger’s miss a trick with him considering how popular “PPAP” has become? Maybe not. No bottom isn’t exactly the memelicious joy of PPAP. Do you think London would be ready for this song from 2004?

You can take a look at how the craze has swept the world in this round-up video: 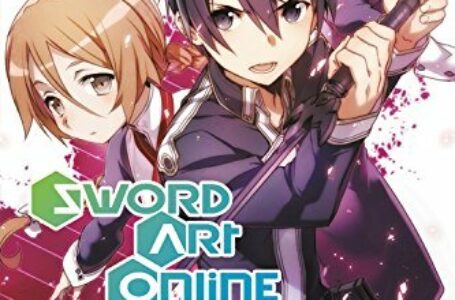 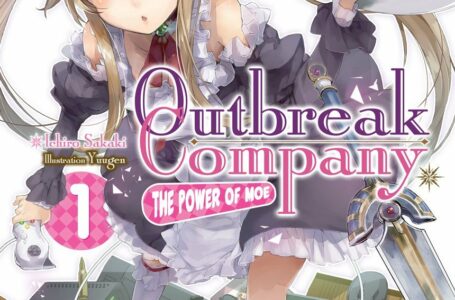 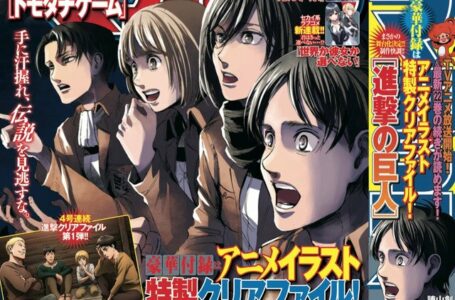