So I’ve covered the romance options in both Persona 4 and Persona 5, so it seems fair and fitting that I would take a look at the waifu offering in Persona 3 as well. This is the game that helped jumpstart the series’ popularity outside of Japan and introduced a lot of features to Persona that have stuck with it ever since.

Persona 3 also has the most that changes between different versions, since Persona 3 Portable introduced the option of having a female protagonist (which I desperately wish they would include in later releases) with her own set of romance options while Persona 3 FES added an extra epilogue to cap off the story. I’m going to focus on the main game for this article because otherwise we will be here talking about JRPGs all day and I’ve been told that’s not as cool a party trick as I think it is.

If you like your romance options athletic, Yuko is your girl. She’s one of the easiest romance options to unlock in the game, since you just need to attend the athletic club a few times and she’ll ask you to hang out. Yuko is bright and spunky, with loads of energy and drive. However, she falls a little bit flat at times and doesn’t do much to wow the player throughout the game. She’s definitely one to try to max out just for the Strength arcana boost, but she’s not one of the best waifus Persona 3 has to offer.

Chihiro is a mess of anxiety and social awkwardness, which immediately makes her the most relatable character in the game. The student council treasurer, her social link is easy to advance since there isn’t a skill to max out to make it happen. Just answer a few questions and you’re on your way. Chihiro is cute as a button but I always feel like I need to help her get herself together before she’s ready to jump into a relationship. We got a fight against shadows in a giant tower to get through, after all.

They say the way to a man’s heart is his stomach and Fuuka definitely pushes that idea to its extreme. Despite the fact that she’s a bit on the shy and demure side, romancing Fuuka requires maximum courage. Not because she is dangerous or scary, but because she wants you to eat her cooking and she’s really, really bad at cooking. Its like Mystery Food X from Persona 4 but the main character never learns his lesson. Even with this quirk, Fuuka is a delight to be around and a solid choice to romance in Persona 3.

Yukari is the sweet and adorable option and while this might be too boring for some people, I find her infinitely appealing. She’s uncomplicated but in the best possible way. Yukari also benefits from being the first person the protagonist comes into contact with in Persona 3, giving her maximum time to develop. Like Ann in Persona 5, this time serves her well, making her romance route feel more organic and natural than some of the later appearing characters. Yukari might be the safe option but she is definitely best girl in my book.

Mitsuru is the confident leader of SEES when the player joins the team and serves as navigation and backup for a good while at the start of the game. She’s smart, athletic, stupidly wealthy, and a redhead to boot, so she ticks a lot of boxes for a lot of people. Mitsuru is one of the best waifus in the entire Persona series, let alone Persona 3, so its obvious that she’ll end up toward the top of this list. If her battle AI wasn’t so damn insistent on casting Marin Karin, or Charm, spells all the time, she’d end up at the top.

Ah, the adorable toaster waifu. Aigis might be robotic in nature but interactions with her are always a highlight of any playthrough. Unlike most characters introduced late in the game, Aigis doesn’t suffer from trying to cram too much story and development into a short amount of time. A big testament to how good Persona 3’s writing is that they manage to make Aigis one of the most appealing characters in the game and some of the moments late in the game with her are truly heartbreaking. Plus, who doesn’t love a woman with a machine gun for an arm?

So that’s my top waifus of Persona 3. Got a burning opinion you want to share? Catch us on the usual social media links below! 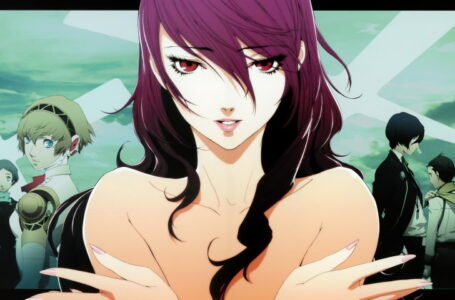 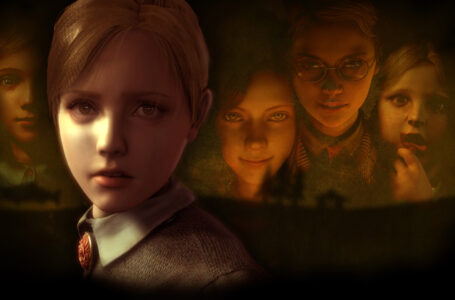