It looks like Atlus could be bringing a Persona 4 Golden PC release into our lives. I’m here for it.

After the news that Atlus would be showing something at the PC Gaming Show this weekend, I joked that I’d love to see P4G make it onto PC. Since then, Gematsu have reported that multiple sources have confirmed that Persona 4 Golden will indeed be making its way onto PC on June 13!

The rumours have been building over the last few days, with more and more evidence pointing to it being true. The first news came from a SteamDB listing for the game – which has since been confirmed by a SteamDB developer.

Other industry experts also backed up the reports:

In bittersweet news, there’s also a Denuvo support page for the game, which pretty much confirms its existence, but also confirms DRM. 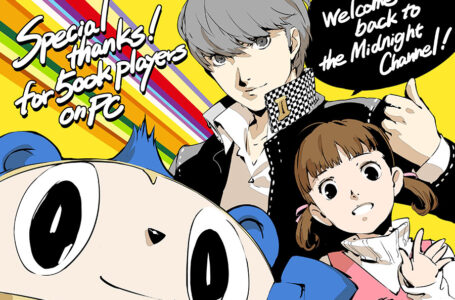 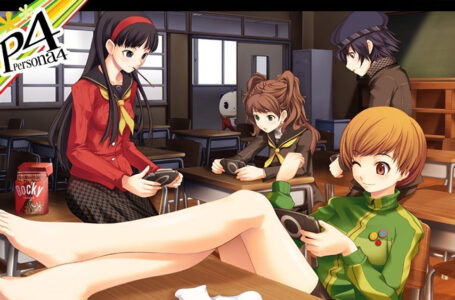