As many of you are aware I’m a total Phantasy Star fanboy. I’ve also almost completely lost patience with the Phantasy Star Online 2 western release – so much so that I, as I’m sure many of you have, given up all hope of it ever being released at all. Quite what the delay has been is anyone’s guess as there’s a fully localised (but region locked) English version already up and running in Asian territories.

Still, I am ever the optimist and I check the PSO2 facebook page on a weekly basis in the vain hope that someone might just post an update. Today I noticed that it’s been 366 days – almost a year to the day since Sega last bothered to so much as acknowledge the existence of the western version of PSO2. Given that it’s something of an anniversary – an anniversary of silence admittedly, but hey, lets mark the occasion anyway – I decided to tweet them about it.

And wouldn’t you know, they actually replied! Kind of odd given my recent campaign of opportunistic trolling. And the fact I once threatened to poop in their lobby.

Still some word is better than no word – apparently they’re ‘currently working on brining PSO to the West’. Which is nice to know.

What’s causing the delay? Well, if I had to guess, and given a localised version already exists, I suspect that they don’t currently have the infrastructure to support an MMO in the west. They currently use Asiasoft for South East Asia, and it’s possible they’re having trouble finalising a suitable partner, like NCsoft, or Gameforge here.

Anyway, there is hope after all – just thought you’d like to know. 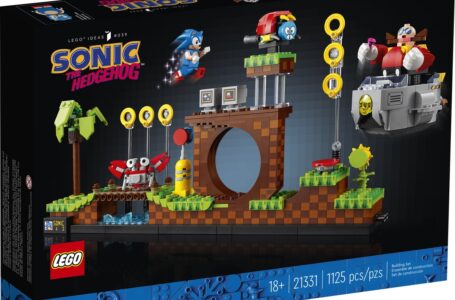 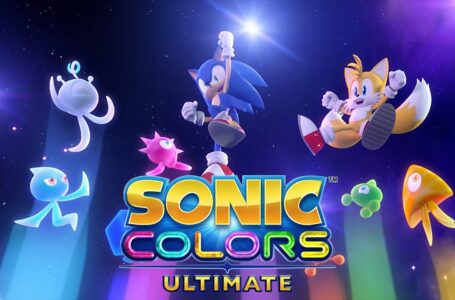