According to Rocket Panda Games’ statement, releasing the game this year wouldn’t have been possible “without putting undue stress on [their] team and at the same time sacrificing quality”.

Phantom Breaker: Omnia director and producer Masaki Sakari also mentions that the delay came about due to porting and localisation taking longer than anticipated, but emphasises that it will be released within the first few months of 2022.

Delays are an expected occurrence at this point due to current events, and it does mean that Phantom Breaker: Omnia will avoid clashing with this month’s launch of Melty Blood: Type Lumina. However, releasing a niche fighting game in 2022 with no rollback netcode doesn’t put Omnia in a good position. 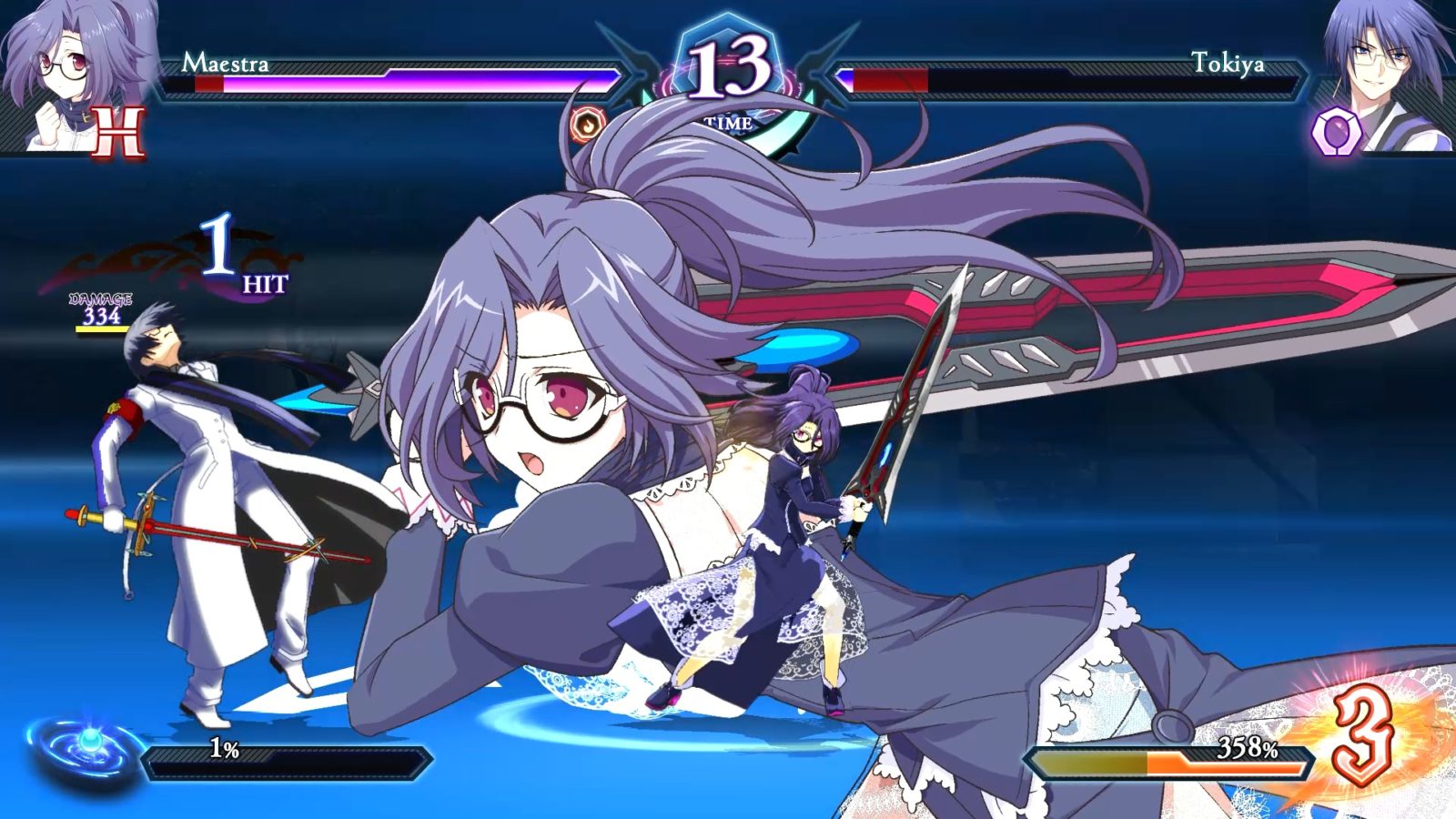 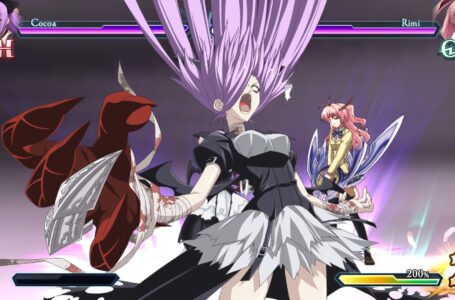 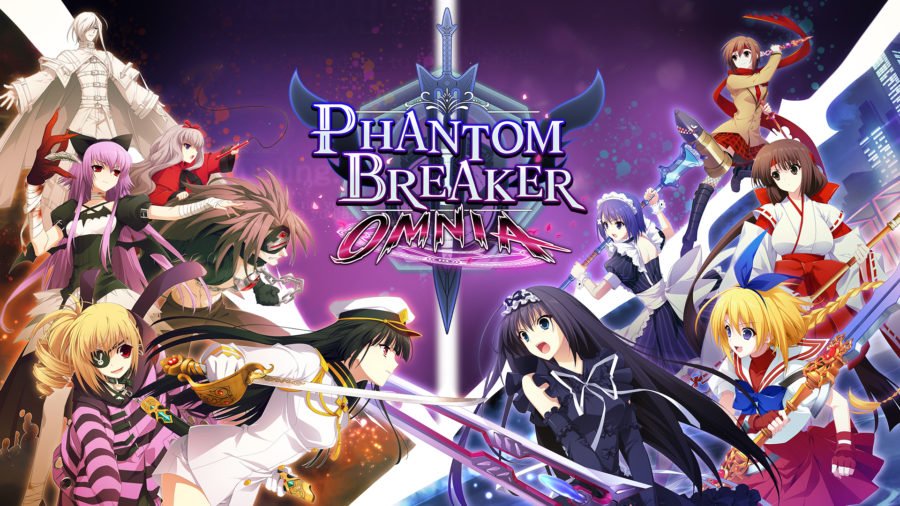