Famitsu have revealed that Platinum Games will have a major announcement in their next issue – due out on February 27. I would assume this will be part of the Platinum Four project that was launched a few weeks ago with the Wonderful 101 remaster and has three more announcements incoming. We’re not sure whether this new announcement will be a new IP or another remaster, but it’s safe to say there’s a lot of backing behind the new projects from Platinum. The Wonderful 101: Remastered reached its Kickstarter goals within the first few hours of launch, and has since smashed its stretch goals. Whether this will translate to enthusiasm for a new IP is yet to be seen, and it’ll be interesting to see whether Platinum decide to take the Kickstarter route again or take a more traditional approach with the next announcement.

What are you expecting from Platinum? 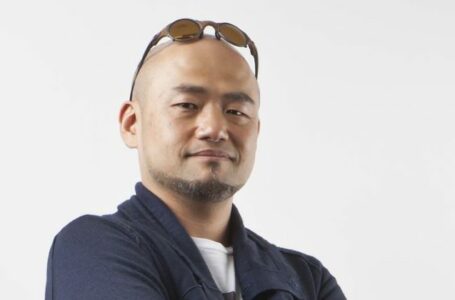 Platinum Are Teasing Something Named ‘Platinum 4’