Platinum Games have today launched a teaser website along with the title ‘Platinum 4’. There’s a lot of speculation on the internet on what this could be regarding, and this comes after a bunch of recent news about Platinum wanting to be more independent has surfaced.

The above is all you can see on the site as of time of writing. A lot of people on social media are claiming that the 4 is in the same typeface that’s used for the NieR series, but this is just speculation at this point. We do know that Platinum are trying to publish more of their own titles moving forward – and that they would have quite a few announcements to make this year.

Last week there were also rumours that Platinum were going to launch a Kickstarter campaign to fund The Wonderful 101 release on PlayStation 4 and Nintendo Switch. It’s possible that this teaser also points to that but as of right now we have nothing further to go on. Another theory is that Platinum are going to announce 4 separate titles, which would be amazing.

What do you think this could be? 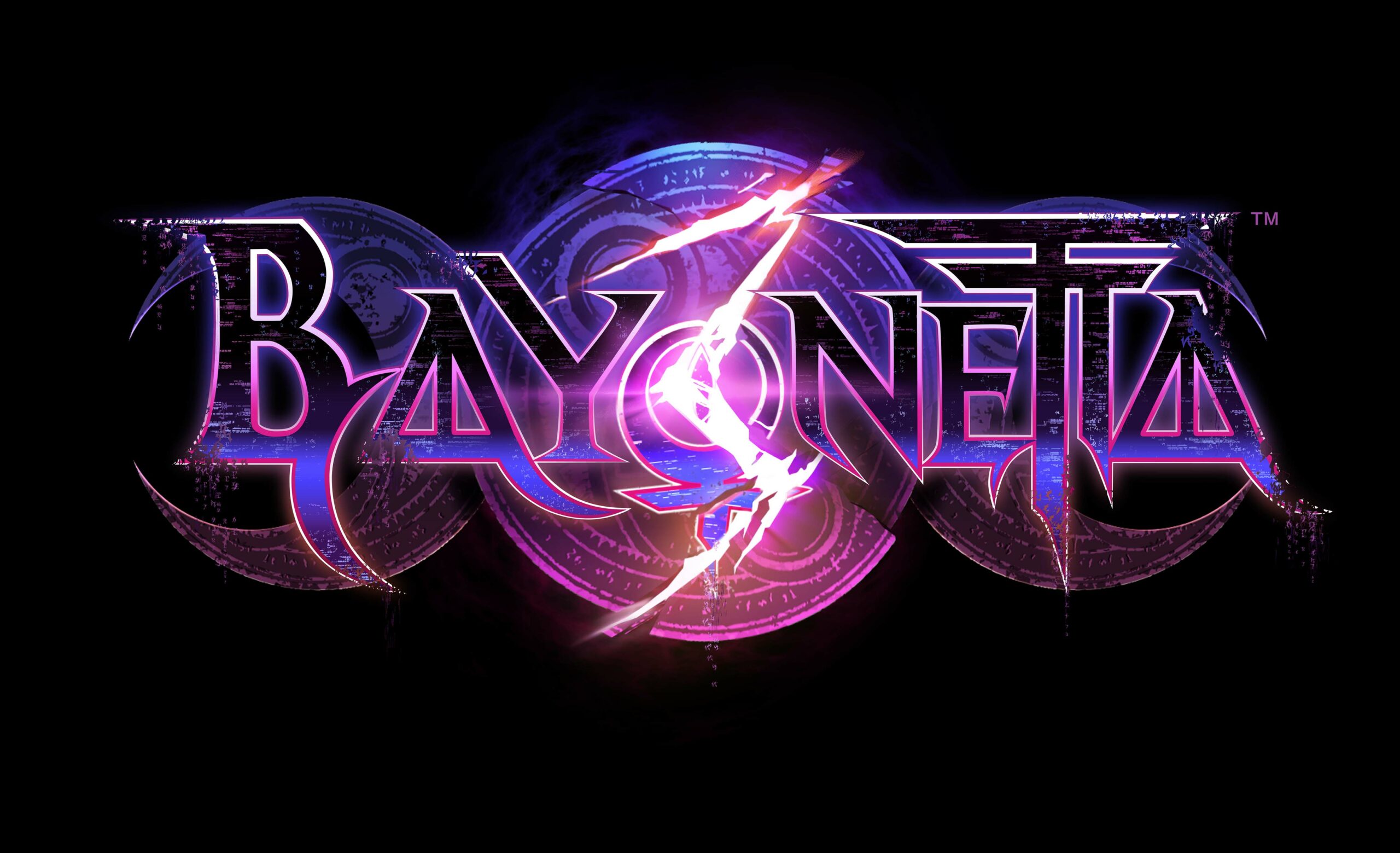 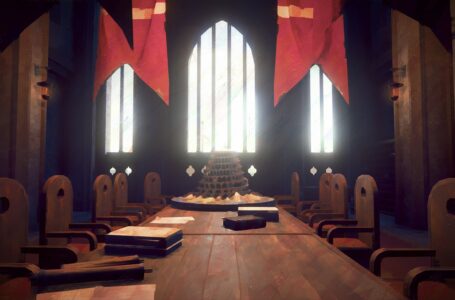