Pokemon Go, with its pared down battle system and CP, has always seemed a little disconnected from the wider Pokemon universe. Well not any longer. Now you can upload the creatures caught in Pokemon Go to the cloud-based Pokemon Home and bring your Pokemon pals from the real world into the mainline Switch games: Sword, Shield and the Let’s Go titles.

Right now the service is only available for players at level 40, but it will gradually become easier to access over time. You’re not going to be bringing scores of Pokemon across however, partly because it’s a one-way process and partly because the GO Transporter requires energy, which refills over time (and can be sped up with coins).

The system’s not too bad, however. It takes around a week to reach the maximum level of 10,000 transporter energy, and only costs 10 energy to transfer a regular Pokemon. Your best Pokemon will be a fair bit more expensive, however. Transferring shiny Pokemon uses almost 2000 energy and shiny Legendary Pokemon cost 9000.

The first time you use the transfer system you’ll be rewarded with a Gigantamax Melmetal in Pokemon Home, which can then be brought over to either Sword or Shield. 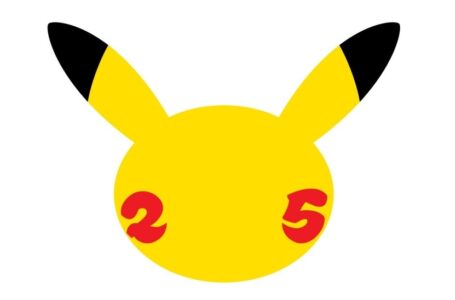