Whether you love the simplified nature of the gameplay, or hate it, Pokémon Let’s Go, Eevee! and Pokémon Let’s Go, Pikachu! are here and show no sign of disappearing with fantastic sales levels reported across all regions. So, obviously we returned to Kanto ourselves to mess around with the various new mechanics and gawp at the fresh coat of paint applied to a world that we know all too well.

For those of you that aren’t aware of Pokémon (although we honestly have now idea how this could be possible), Pokémon began in 1996 in Japan with Red Version and Green Version. The goal of the games was to become the champion of the Indigo League by defeating the eight Gym Leaders and then the top four Pokémon trainers in the land, the Elite Four.; all the while the play was also tasked with completing the Pokédex, an in-game encyclopedia, by obtaining the 150 available Pokémon in Kanto. The Pokémon Let’s Go! titles are essentially retellings of this same tale, but updated in a variety of ways including visuals, move sets for the Pokémon, and the implementation of Pokémon GO! mechanics.

Come and join us, and Dan from PQube Games, as we take our steps back into the Kanto region in our stream from November 16th 2018.

We stream regularly on our Twitch channel every Tuesday and Friday at 3pm BST! Tuesdays will always be a series, of which we are currently playing Killer7, and Fridays are always going to be something new! Come and join us for the fun as we show how good (and how bad) we are at games! Have you had a chance to play Pokémon Let’s Go, Eevee or Pikachu? Let us know in the comments, or on Twitter, and check back for more fighting games and other Japanese titles too! 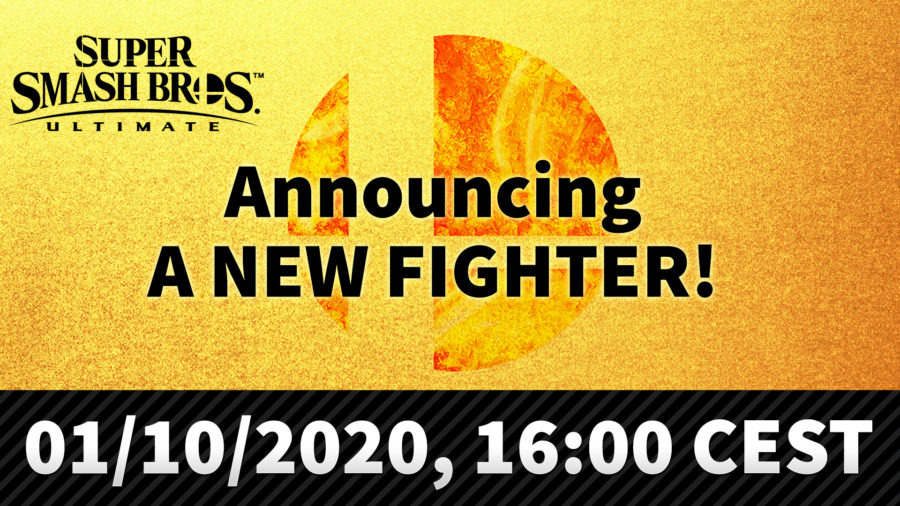 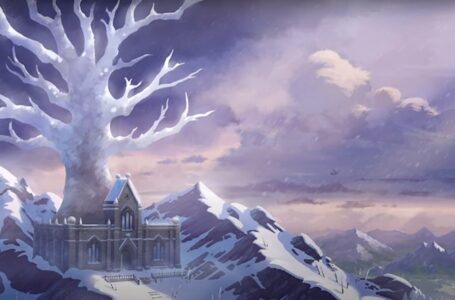