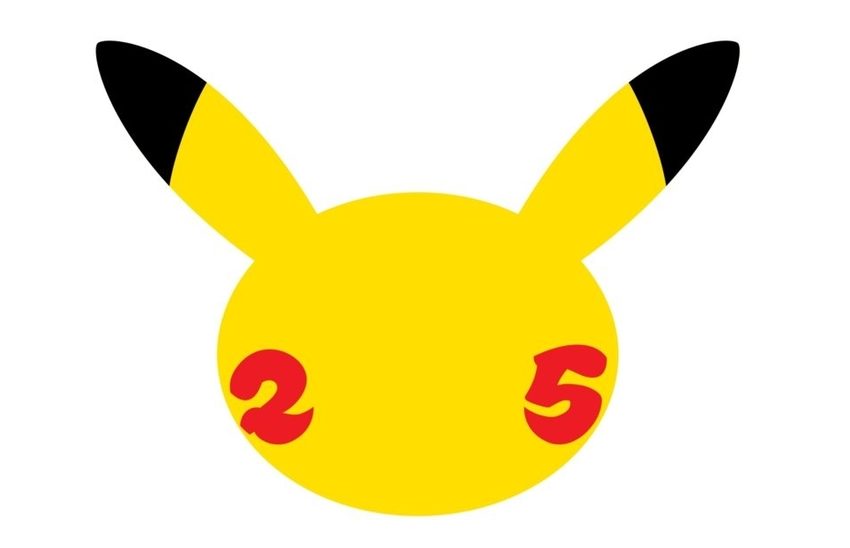 Pokémon is officially celebrating its 25th birthday next February, but the franchise is already aiming to drum up excitement.

To tease its 2021 plans, The Pokémon Company revealed its 25th anniversary logo yesterday during Macy’s Thanksgiving Parade, which featured a troupe of Pikachu dancers. The company also released a press release asking us to “stay tuned for more information about the very special upcoming celebration of Pokémon’s 25th anniversary in 2021”.

As you can see, the logo consists of the franchise mascot, Pikachu, with its red cheeks replaced by the numbers 2 and 5.

It’s pretty much a minimalist version of the 20th anniversary logo from 2015, which again was a Pikachu face, but one made up of a bunch of different Pokémon.

I can see why they opted for a less busy design this time around, but I do wonder if the one they’ve landed on is over-simplified. From what I’ve seen on social media, many fans seem quite underwhelmed by the new logo. Which do you prefer?