Pokémon TCG Crimson Invasion is the fourth set in the trading card game’s Sun & Moon expansion, and officially launches 3rd November next month. But, this weekend, many locations will be running pre-release tournaments for fans to get hold of some of the cards early.

Details of where pre-launch events for Crimson Invasion will be hosted can be found here.

Here’s how the events will work:

Pre-release tournaments are a good opportunity for fans of trading card games to ease themselves into a new set on the same level ground as other players. They’re a really unique point in time where nobody really has a huge understanding of the new cards yet, and everyone is getting their hands on the new cards at the exact same time.

Pokémon TCG Crimson Invasion is a combination of the two Japanese sets, Awakended Heroes and Ultradimensional Beasts — as is often the way they release sets for the west. But, there are more cards than just those. In total, the Crimson Invasion set features over 111 cards. 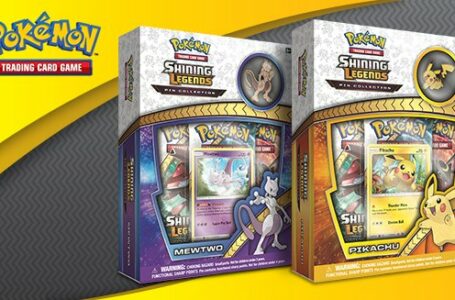 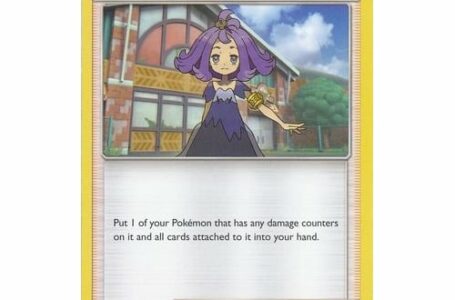