Croixleur Sigma launched for PC all the way back in 2014, made its console debut for PS4 and PS Vita a few years later, before eventually arriving on the Switch in 2019. It kept the high speed arena combat of the original Croixleur, while adding in extra playable characters, modes, and costumes.

The physical release by Red Art Games is standard edition only, limited to 2900 copies. It currently has a Q2 2022 release window, which means that it should be available by June.

Wielding magical blades, four girls fight back encroaching waves of monsters in this exhilarating hack & slash action game! Featuring various battle styles and a variety of weapons to mix and match (up to four) to develop your own unique fighting style.

This 360-degrees high-speed action is filled with exhilaration and has been highly evaluated across different platforms. Choose one of four girls and defeat a series of monsters occupying a variety of different arenas using various combos, speedy dashes and aerial attacks. 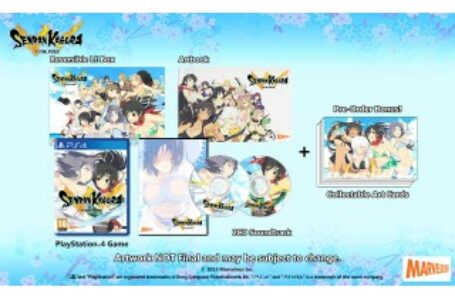 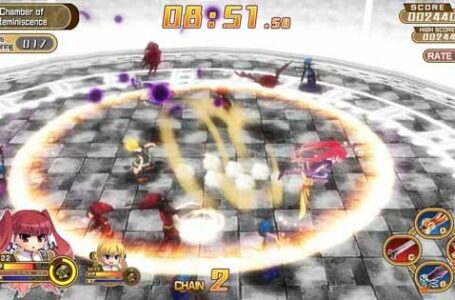