Both Soul Nomad & the World Eaters and Phantom Brave will be releasing in this Switch collection some time during Summer 2021, with the former also coming to PC.

While Phantom Brave has received a couple of ports over the years, this will be the first time Soul Nomad has been released on another platform since its debut.

Phantom Brave on Switch should contain all the content available in its PC counterpart, with Soul Nomad seemingly featuring nothing new aside from some slight graphical improvements. 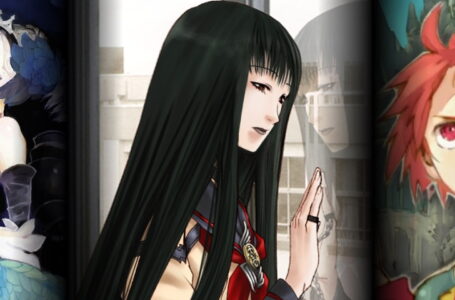