Koei Tecmo has announced that the Switch, PS4, PS5, Xbox One, Xbox Series X|S, and Steam versions of Project Zero: Maiden of Black Water will launch digitally on October 28, 2021.

Project Zero: Maiden of Black Water originally launched on the Wii U under the same name, with these updated ports bringing improved visuals — though there probably wont be a big difference on Switch — new costumes, and a photo mode.

There’ll also be an additional costume for those that pre-order the game, based on Ryza from the first Atelier Ryza.

With this being a digital only release, it means that Project Zero: Maiden of Black Water still has no physical release in North America — the Wii U version released physically in both Japan and Europe, though the latter was incredibly limited. 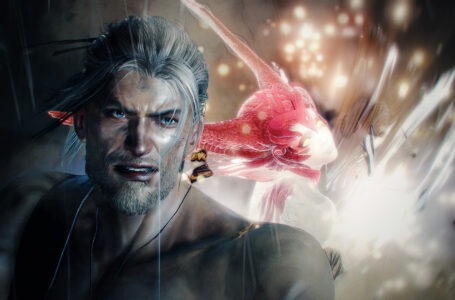 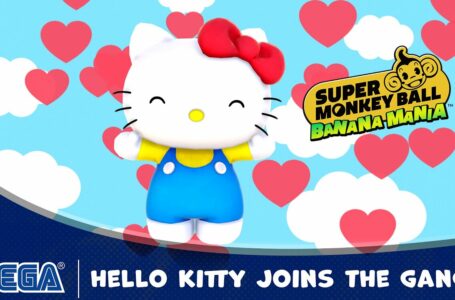