While many had hoped that getting a PS5 in 2021 would be easier than at launch, that never really ended up being the case. And now, Sony has warned that stock will still be limited well into next year.

As reported by Bloomberg, Sony has stated that it has been hard to keep up with the continued demand for the PS5. It’s still aiming to sell 14.8 million units during the current fiscal year, but component shortages continue to hold back production on both standard and digital versions of the console.

Sony’s Chief Financial Officer Hiroki Totoki stated that “I don’t think demand is calming down this year”, going on to say that “even if we secure a lot more devices and produce many more units of the PlayStation 5 next year, our supply wouldn’t be able to catch up with demand.”

For those that haven’t managed to grab a next gen console, it looks like the struggle wont be over just yet. It’s an issue that also affects the Xbox Series X (though the Series S isn’t too hard to find in the UK), with the Switch also potentially facing stock shortages next year. 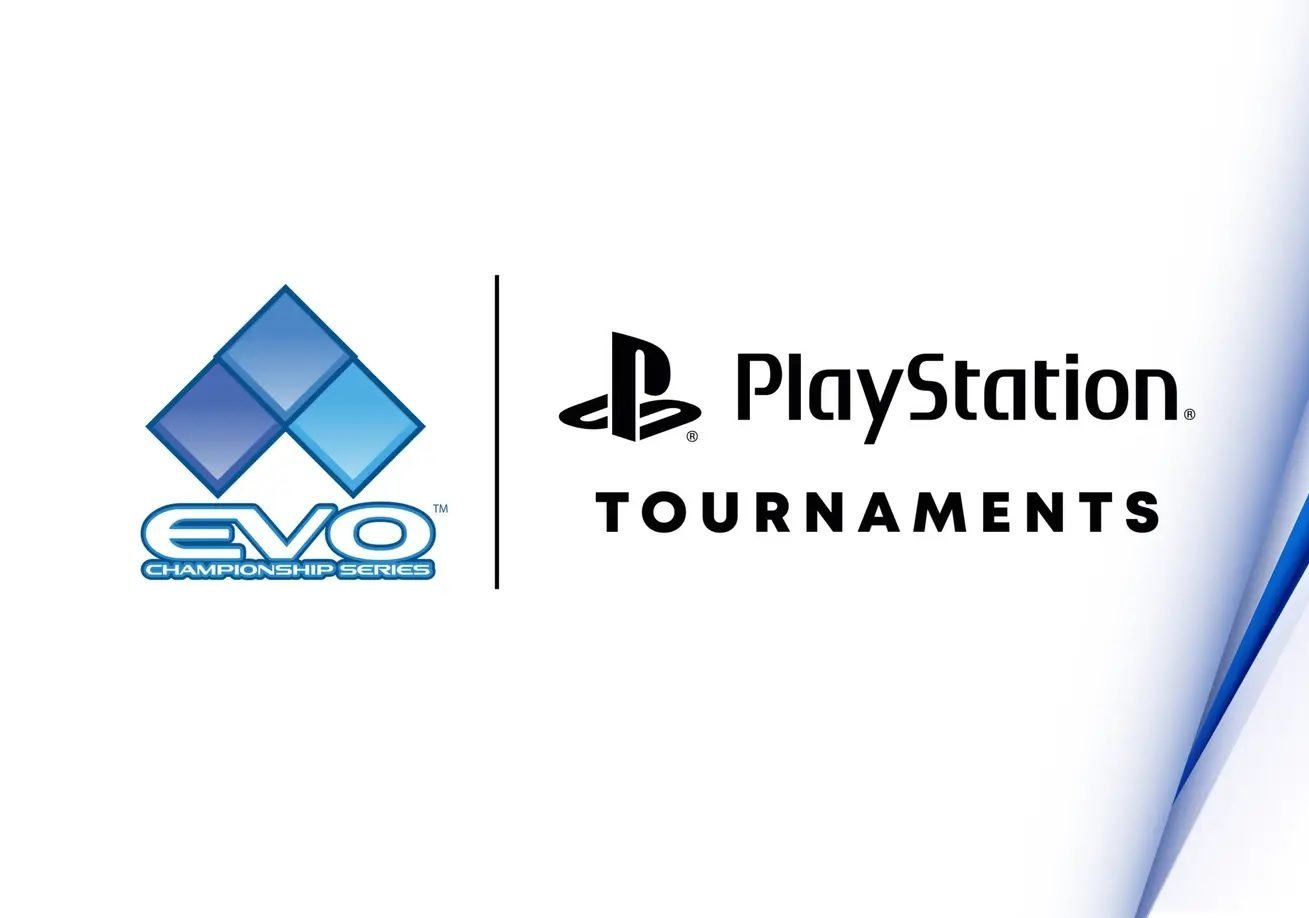