Anime Limited have announced that the upcoming releases of Psycho-Pass 2 and Lord Marksman and Vandis have had their release dates changed.

Starting with Psycho-Pass 2 the series has been delayed until the 16th May 2016; previously the series was due for release on the 9th May 2016. A reason for the delay has not been specified; but one would assume its due to delays in stock being sent to suppliers.

Lord Marksman and Vandis on the otherhand, which was due to be released this month, has now been pushed back to the 6th June 2016 due to an issue discovered with the packaging. The issue was that the info sheet, which is usually lightly glued to the back of the chipboard artbox, was actually taped to the artbox and as such upon removable the artbox would become damaged.

Obviously to avoid any complaints from fans Anime Limited opted to delay the release of Lord Marksman and Vandis and make sure that the next batch of stock didn’t have this issue.

You can see our full range of anime at the Rice Digital Store. 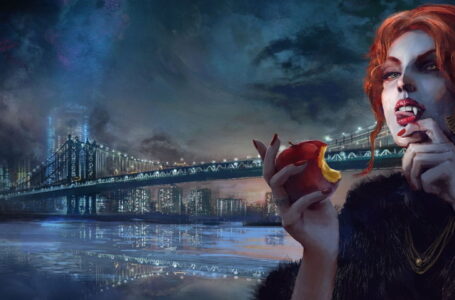 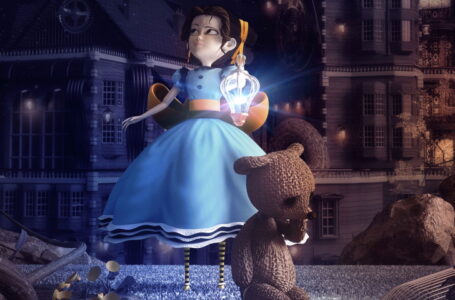