Alongside this announcement, five games being published under the label have been revealed: Grapple Dog, The Gecko Gods, Lone Ruin, Post Void, and Completely Stretchy. All of these titles are coming to Steam (barring Post Void, which has already been available on Steam since 2020), with console release platforms to be announced later.

Gameplay for each of the announced games can be seen via the Super Rare Originals announcement trailer.

Super Rare Games is usually known for its frequent physical Switch releases — it even planned physical-only titles at one point — making Super Rare Originals a departure from the company’s usual output. 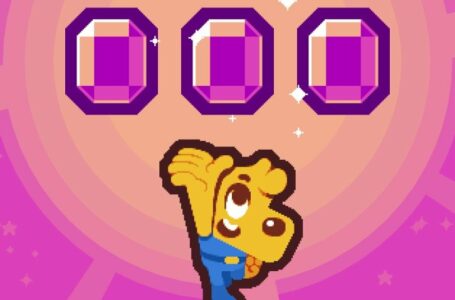